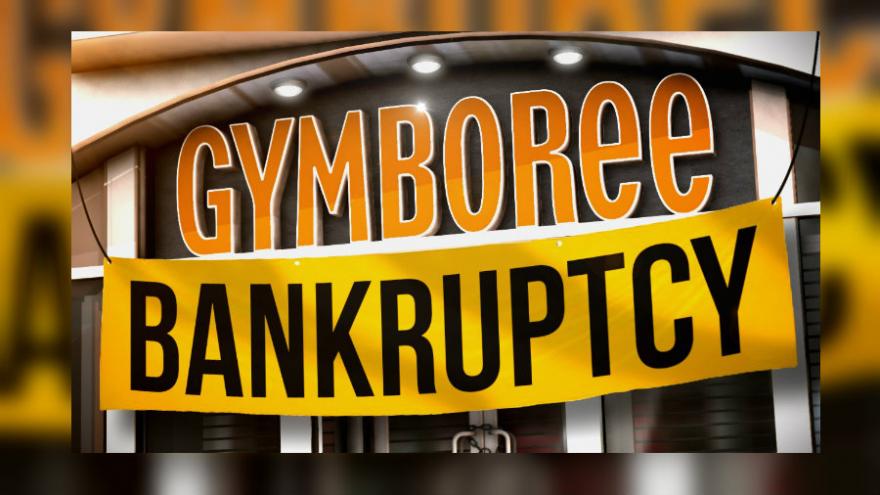 (CNN) -- Bankrupt Gymboree has found a buyer for its brands. The Children's Place and Gap have agreed to purchase most of what's left of the company.

It's the latest shakeup in the sector as brick-and-mortar stores try to find their footing in a challenging environment.

Children's Place will spend $76 million to acquire the rights to the Gymboree and Crazy 8 brands, and will take over the contract for Gymboree Play & Music, which was spun off in 2016, according to court documents filed Saturday.

Gap appears to be going all-in on Gymboree's more upscale Janie and Jack brand. It's paying $35 million for the online business and leases to Janie and Jack stores.

The moves follow Gymboree's decision in January to file for bankruptcy for the second time in less than two years.

The company said unexpectedly difficult conditions in the brick-and-mortar retail industry forced them back to bankruptcy. Disappointing sales also led to steep discounts on merchandise, adding to Gymboree's problems. It said in January that it would close 800 stores.

The purchases make sense for Children's Place and Gap because the kids' clothing market is booming. It grew more than 4% last year.

Many parents are choosing to have children later in life, which means they have more disposable income to spend on their kids' wardrobes, according to Ayako Homma, an analyst who tracks the children's clothing market at Euromonitor International.

Gap's decision to scoop up Janie and Jack also indicates that the company plans to build out its brand portfolio on the heels of the Old Navy spinoff.

The company said last week that it will split in two, separating Old Navy from another business that includes Gap, Banana Republic and other brands, such as Athleta.

The move is designed to let Old Navy expand on its own while the new Gap hones its strategy.