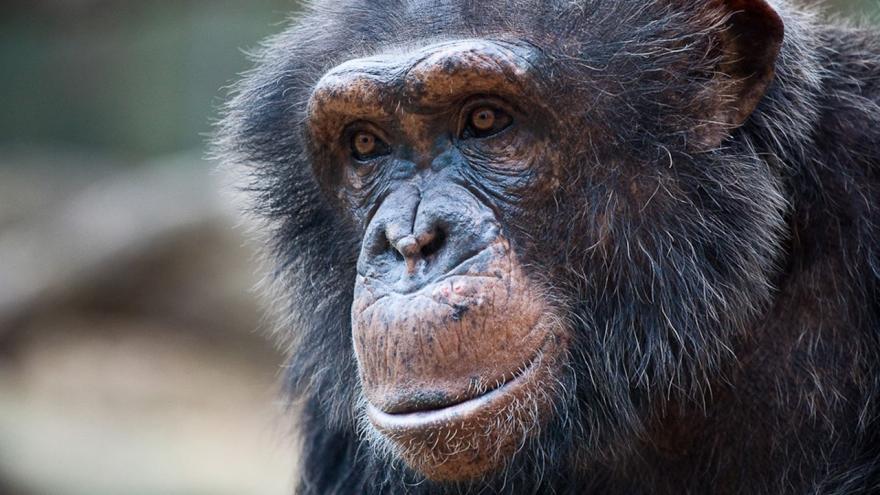 ROYAL OAK, Mich. (AP) — The Detroit Zoo says a female chimpanzee named after primatologist Jane Goodall has been born there on the first World Chimpanzee Day.

It says the baby named Jane arrived early Saturday on the anniversary of the date in 1960 that Goodall first traveled to what's now Gombe Stream National Park in Tanzania to study the social interactions of wild chimpanzees.

The zoo says Jane is estimated to weigh around 4 pounds and is the second baby born to its mother, 35-year-old Abby, and the fourth for its father, 22-year-old Imara. Zoo chief life sciences officer Scott Carter says the mother and baby are doing well.

Chimpanzees are listed as endangered by the International Union for Conservation of Nature due to habitat loss, disease, fragmented populations and illegal wildlife trafficking.