China claims to have successfully tested its first hypersonic aircraft 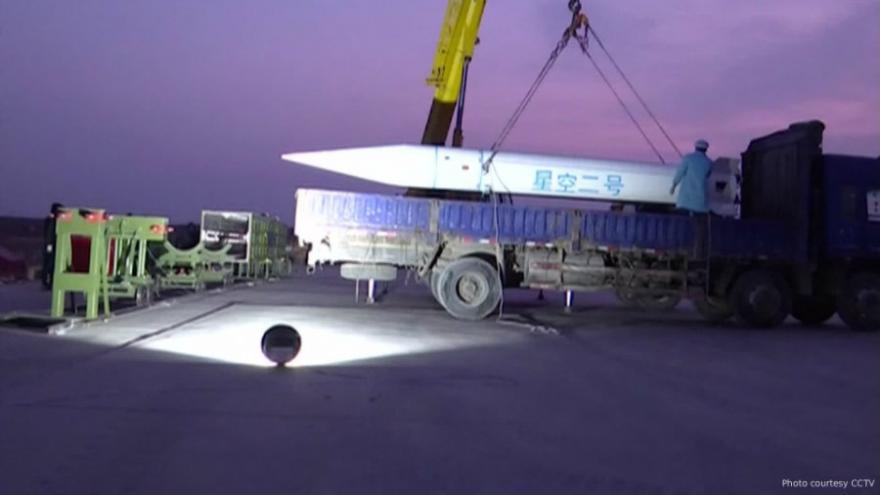 (CNN) -- China claims to have successfully tested its first hypersonic aircraft, a big step forward in aerospace technology that could intensify pressure on the US military. 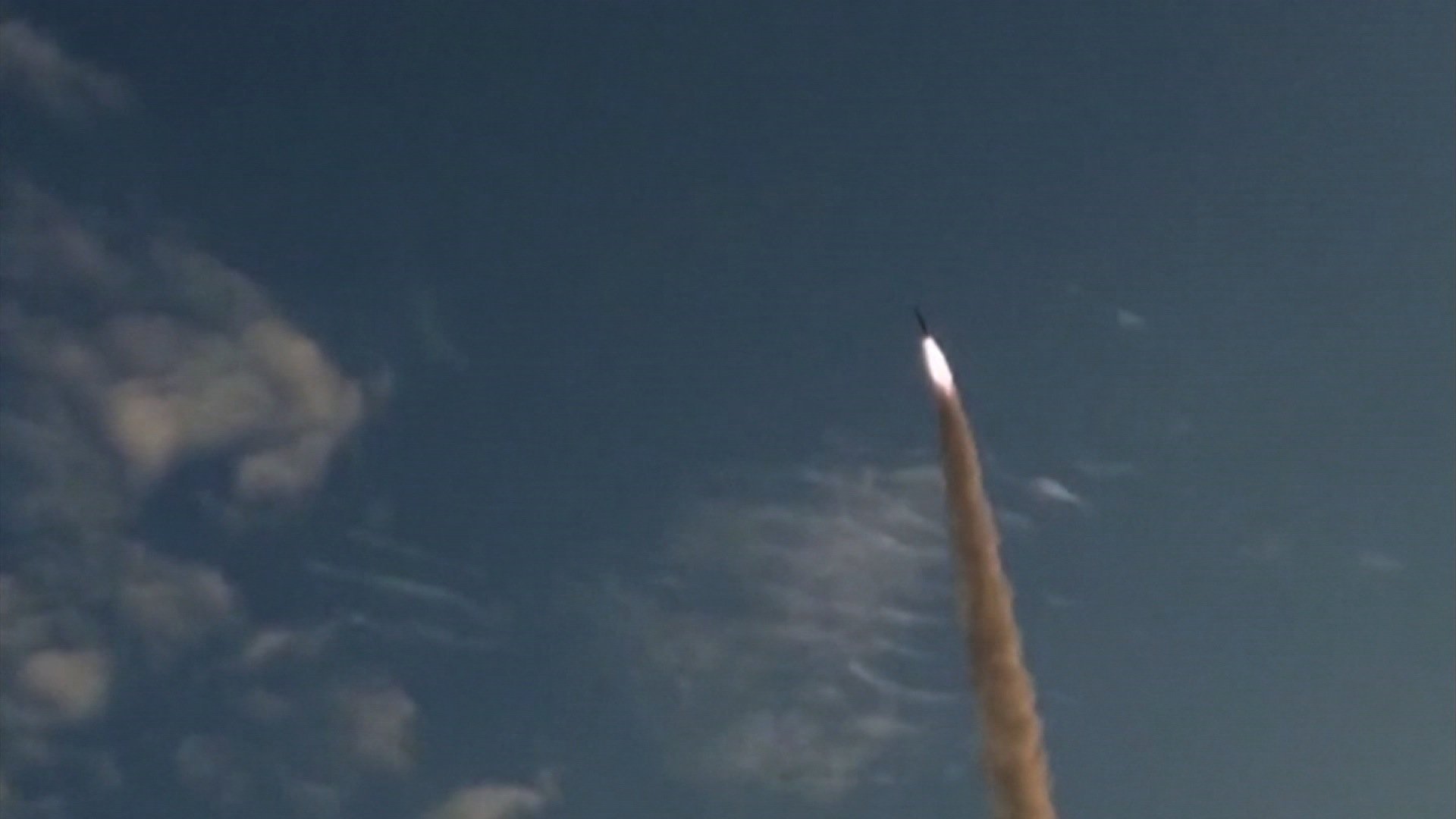 The China Academy of Aerospace Aerodynamics (CAAA), based in Beijing and part of the state-owned China Aerospace Science and Technology Corporation, conducted the first test of the "Starry Sky-2" aircraft last Friday.

Hypersonic vehicles are not simply high-speed -- they travel at least at five times the speed of sound. That's fast enough to travel across the US in around 30 minutes.

According to a CAAA statement released Monday, the Starry Sky-2 reached a top speed of Mach 6 -- six times the speed of sound, or 4,563 miles (7,344 kilometers) per hour.

The test was a "complete success," claimed CAAA, which posted photos of the test launch on social media platform WeChat. "The Starry Sky-2 flight test project was strongly innovative and technically difficult, confronting a number of cutting-edge international technical challenges."

The CAAA did not indicate what the new aircraft or technology would be used for, other than to say they hoped to continue contributing to China's aerospace industry.

Militaries around the world have been racing for years to develop hypersonic weapons. In 2015, the US Air Force announced their goal to develop a hypersonic weapon by 2023. Just this year, Russia claimed to have successfully tested its first hypersonic missiles, and released videos of the weapons in July.

Hypersonic missiles fly into space after launch, but then come down and fly at high speeds on a flight path similar to an airplane. Their lower trajectory make them more difficult for defense satellites and radars to detect.

Hypersonic technology can also be used for more benign purposes. Boeing, the world's largest aircraft manufacturer, is conceptualizing a hypersonic passenger plane that could take travelers from New York to London in 120 minutes.

The Starry Sky-2 was launched into space by a multistage rocket, before separating and beginning its independent flight.

According to CAAA it performed several turns and other movements during its flight, and landed successfully afterward.

"The flight tester is controllable, and the scientific data is valid. The complete recovery of the rocket marks the successful completion of the Star-2 flight test, marking the feat of 'the first Chinese waverider',"the statement said.

"Waverider" is a type of hypersonic aircraft that uses its own shock waves as a lifting surface, thereby improving its lift-to-drag ratio.

The US has been experimenting with unmanned hypersonic aircraft for years, and successfully tested the Boeing X-51 Waverider between 2010 and 2013. It reached a top speed above Mach 5 before crashing into the ocean, as intended.

However, China's new claim may put additional pressure on the US, as Gen. John Hyten of US Strategic Command acknowledged earlier this year.

Former Deputy Secretary of Defense Robert Work also warned in June that the US was in danger of being surpassed by China in terms of military technology, according to USNI (US Naval Institute) News.

Speaking at a forum, Work pointed to Beijing's rising defense spending, which has led to significant progress in electronic warfare, big data, and hypersonic guns.

"This race is one we have to win," he added.