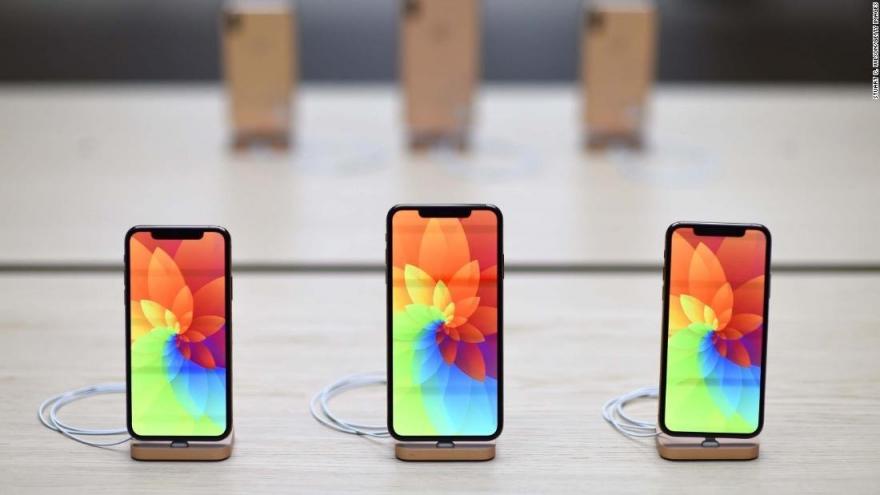 (CNN) -- A Chinese court has banned the sale and import of most iPhone models in a stunning decision that is sure to escalate the nasty trade war between the United States and China.

The court granted a pair of preliminary injunctions requested by Qualcomm, an American microchip maker. Qualcomm (QCOM) claims that Apple violates two of its patents in the iPhone 6S, iPhone 6S Plus, iPhone 7, iPhone 7 Plus, iPhone 8, iPhone 8 Plus and iPhone X. The patents allow people to edit and resize photos on a phone and to manage apps by using a touchscreen, according to Qualcomm.

"We deeply value our relationships with customers, rarely resorting to the courts for assistance, but we also have an abiding belief in the need to protect intellectual property rights," Don Rosenberg, general counsel for Qualcomm, said in a statement. "Apple continues to benefit from our intellectual property while refusing to compensate us."

Apple's (AAPL) stock fell 2% in early trading Monday. The company did not immediately respond to a request for comment.