Chris Harrison is out as host of the next 'Bachelorette' season 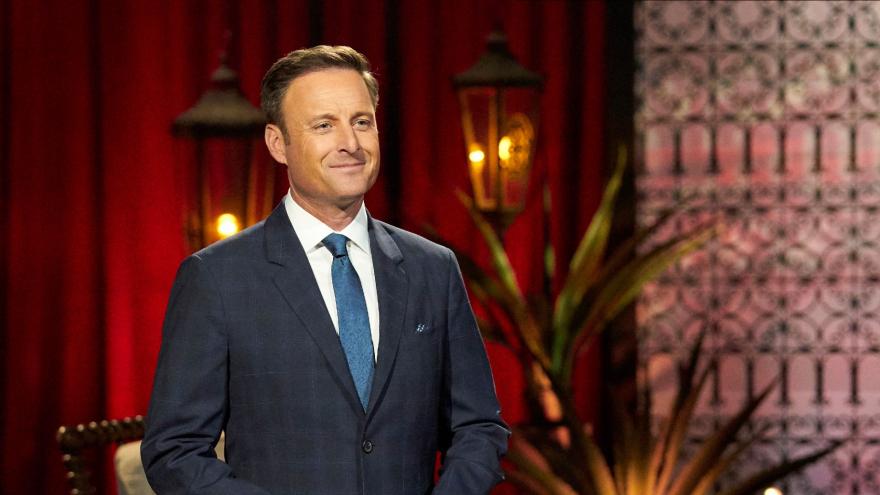 Chris Harrison will not be back to host \\\"The Bachelor\\\" reality franchise. - Craig Sjodin/ABC/Getty Images

(CNN) -- Chris Harrison's journey with "The Bachelorette" is over, at least for now, after a controversy over racially insensitive comments.

The longtime host of "The Bachelor" reality franchise will not be back to guide the next "Bachelorette" on her search for love, producers announced on Twitter late Friday.

"As we continue the dialogue around achieving greater equity and inclusion with 'The Bachelor' franchise, we are dedicated to improving BIPOC representation of our crew, including among the executive producer ranks," the statement said.

The statement did not say if Harrison will host upcoming seasons.

The statement said Warner Horizon and ABC Entertainment support Harrison "in the work he is committed to doing."

Harrison temporarily stepped down as host in February after making controversial statements during an interview with Rachel Lindsay, a current "Extra" host and 2017's "Bachelorette." Harrison defended a current contestant who was reportedly photographed at an antebellum plantation-themed fraternity formal in 2018.

Lindsay was the first African-American "Bachelorette." Matt James of the current season is the first Black "Bachelor."

Harrison apologized earlier this month in an interview on "Good Morning America."

Later in the interview he added, "I'm sorry to Rachel Lindsay and the black community."