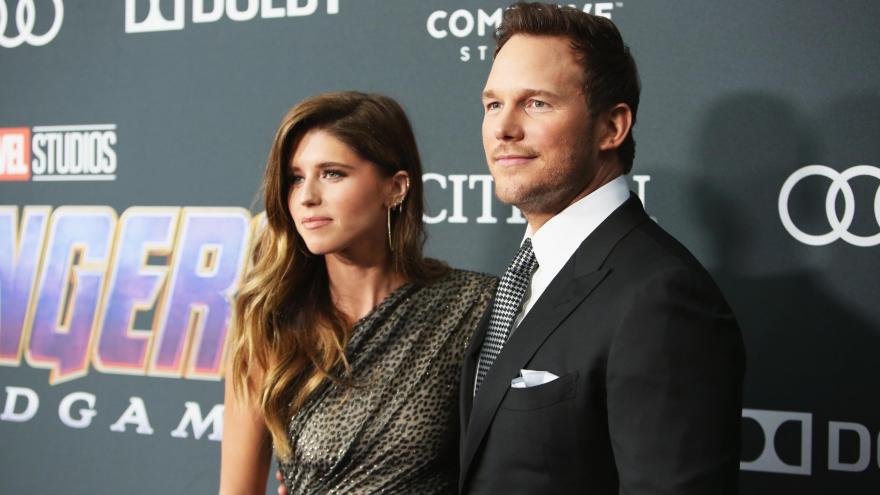 (CNN) -- Chris Pratt and Katherine Schwarzenegger have tied the knot.

Schwarzenegger, 29, and Pratt, 39, announced on Instagram that they wed Saturday.

"Yesterday was the best day of our lives! We became husband and wife in front of God, our families and those we love. It was intimate, moving and emotional," they wrote in their posts.

The couple wed in Montecito, California, a source close to Pratt told CNN.

Pratt and Schwarzenegger announced their engagement in January after dating quietly for months.

"Sweet Katherine, so happy you said yes!" the "Guardians of the Galaxy" actor wrote at the time. "I'm thrilled to be marrying you. Proud to live boldly in faith with you. Here we go!"

Schwarzenegger is the daughter of Arnold Schwarzenegger, the actor and former California governor, and broadcast journalist Maria Shriver, a niece of President John F. Kennedy. Pratt is also known for his roles in "Parks and Recreation" and "Jurassic World."

Pratt has a son, Jack, with his ex-wife, actress Anna Faris. They separated in 2017 after eight years of marriage.

Faris offered words of encouragement on Pratt's Instagram post announcing his engagement to Schwarzenegger: "I'm so happy for you both!"

CNN has reached out to Pratt's representative for comment.