Chris Watts transferred to prison outside of Colorado 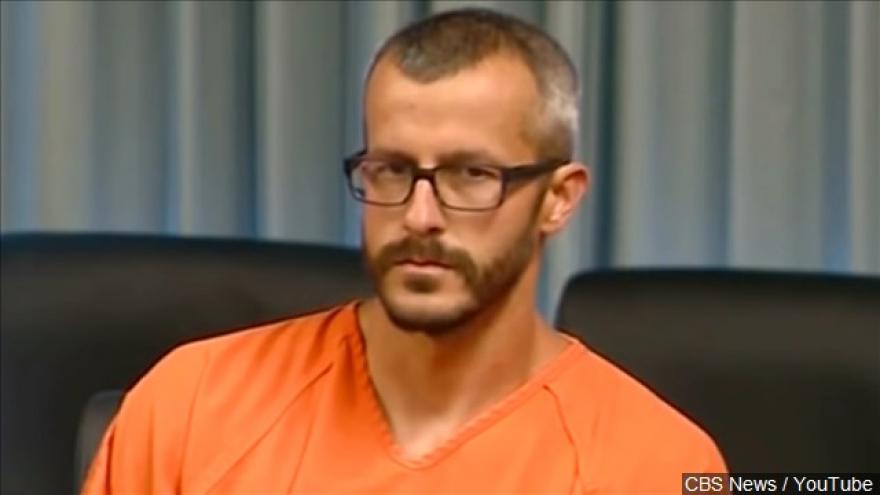 Chris Watts admitted to killing his missing pregnant wife Shannan Watts and their two young daughters. After being jailed, Watts has now been transferred to another undisclosed prison after concerns of his safety. Photo courtesy CBS News / YouTube

(CNN) -- Chris Watts, the man who killed his pregnant wife and two children, has been transferred to a prison outside of Colorado.

Watts pleaded guilty last month in a Colorado court to first-degree murder and other charges in the death of his wife and young daughters. He was sentenced to five life sentences with no possibility of parole.

Authorities said Tuesday that he has been transferred outside of Colorado for his own safety.

"He has been moved out of Colorado for security concerns due to him being a high profile offender," Mark Fairbairn, a Department of Corrections spokesman said. "I cannot tell you where but can tell you the victims' family and district have been notified of his location."

Shanann Watts and their daughters Bella, 4, and Celeste, 3, were reported missing on August 13. Shanann Watts was 15 weeks pregnant and had been planning a party to reveal the gender of the new baby when they went missing. Her father has said that the baby was a boy that Shanann Watts would have named Nico Lee.

Chris Watts initially put out a plea for his family's return and denied having anything to do with their disappearance.

Three days later, the body of Shanann Watts was found in a shallow grave. The bodies of Bella and Celeste were found in oil tanks at a company where Watts had worked.

After authorities found the bodies, Chris Watts changed his story, telling police he had strangled Shanann Watts in a fit of rage after seeing his wife choking Celeste.

But authorities revealed a different story.

Prosecutors said Watts strangled his wife for at least 2 minutes, not in an uncontrollable rage. Then he suffocated Bella and Celeste and drove their bodies to the work site.

Watts, authorities said, was having an affair. The woman, a coworker, said Watts told her he and his wife were separating.

As law enforcement officials searched the site where the bodies were discovered, prosecutors say Watts was texting his girlfriend about their future.