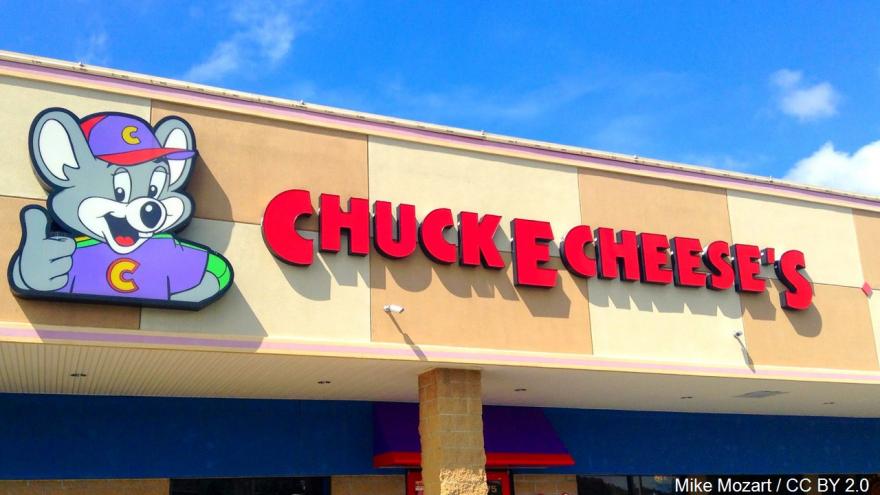 CEC, which also owns Peter Piper Pizza, said it will use Chapter 11 protection to "achieve a comprehensive balance sheet restructuring that supports its re-opening and longer-term strategic plans."

The company expects to operate normally, which includes the reopening of its Chuck E. Cheese locations. So far, nearly half of Chuck E. Cheese's 555 locations have reopened, with plans to reopen more locations weekly. Unlike other bankrupt brands, it didn't immediately announce store closures.

In a release, CEO David McKillips, said that the past few months have "been the most challenging event in our company's history" and is "confident" about the future of the 40-year-old brand.

The company has at least 16,400 employees, including 400 in its corporate offices as of 2019. They will be continued to be paid with benefits through the process. It has locations in 47 US states and 16 countries.

But, like most of the major companies that have filed for bankruptcy during the pandemic, Chuck E. Cheese's problems date back well before the coronavirus crisis. CEC was acquired by private equity firm Apollo Global Management in 2014 for $1.3 billion. Since then, the company has lost money in four of the past five years, losing $28.9 million last year. That's a 41% increase from its 2018 loss.

Companies preparing for bankruptcies often provide those kinds of payments to top executives. Hertz and JCPenney both instituted such programs before their recent bankruptcy filings.