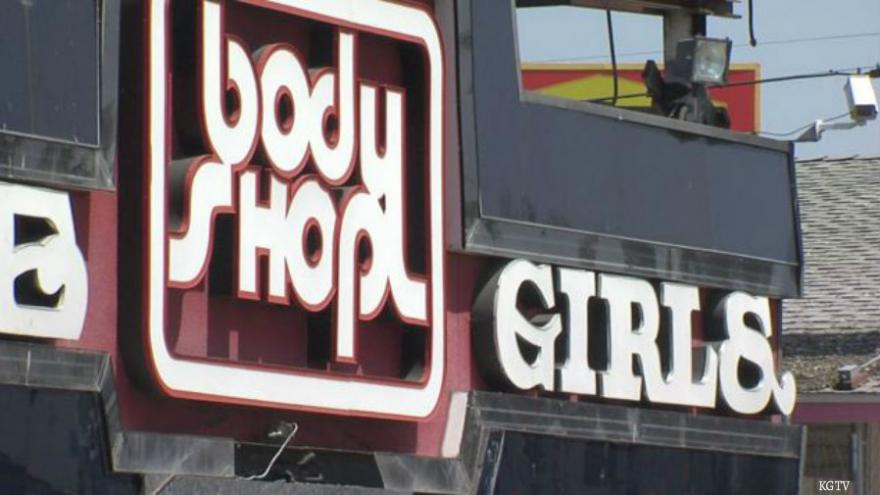 SAN DIEGO, Calif. (KGTV) -- Nestled off of Camino Del Rio West in the Midway District, the Body Shop sits between a Navis Pack and Ship site and the "Les Girls" adult entertainment club on Riley Street.

The Body Shop, a strip club at 3776 Riley Street, welcomed customers for five decades before it closed last December. This week, Rock Church announced they'll be moving in.

Rock Church has five campuses across San Diego County. They have a school and now, they have plans for the property in the Midway District. They told 10News the purchase is about more than repurposing a strip club - it's about transforming the neighborhood.

"We thought it was a great idea because we know the pain that goes on in that building," said Miles McPherson, pastor at Rock Church. "Not just the women, but the men who go there and their families.”