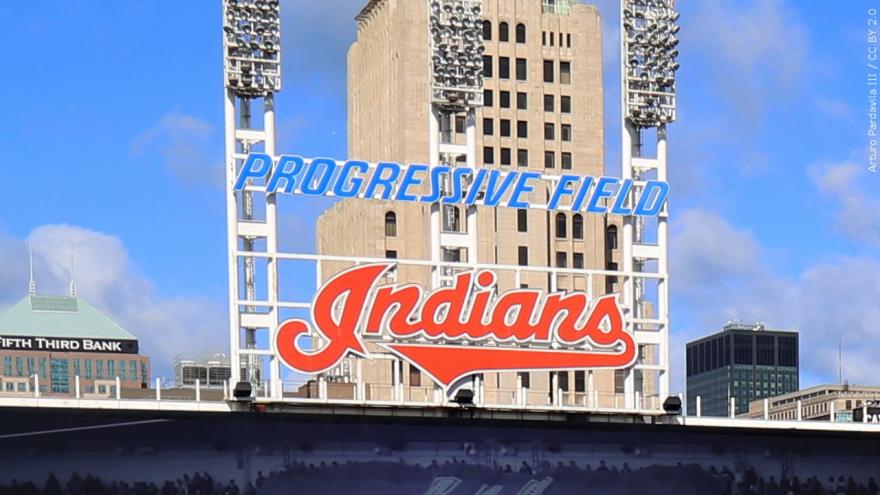 (CNN) -- The Cleveland Indians are changing their name next season to the Cleveland Guardians, the Major League Baseball club announced Friday morning, after the old moniker drew criticism for decades from Native Americans.

"You see, there's always been a Cleveland -- that's the best part of our name," actor Tom Hanks says in a video announcement he narrated for the team, which posted it on Twitter. "And now it's time to unite as one family, one community, to build the next era for this team and this city."

The move is part of a larger cultural shift across the US as corporate brands reexamine their use of racist caricatures and stereotypical names.

The team announced last year that it would be making a name change, joining the NFL's Washington Football Team to say in 2020 that it was moving on from a name invoking Native Americans.

The choice of Guardians draws inspiration from Cleveland's architectural history. The Guardians of Traffic are the large art deco statues that adorn the Hope Memorial Bridge that connects the city's west side with the east side.

The Cleveland club will hold a news conference at 2 p.m. ET to detail the change.