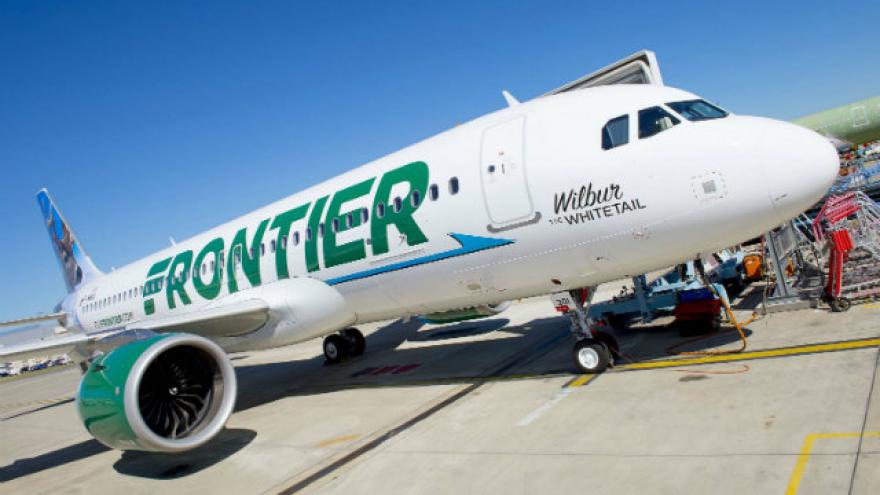 (CNN) -- After six passengers traveling through a Cleveland airport this week became sick, officials shut down water fountains and brought in an independent company to test the water.

Thursday, the city said the water at Cleveland Hopkins International Airport is safe to drink.

"Results show that the airport's drinking fountains and water supply met or exceeded the standards set for drinking water and did not contain bacteria or harmful metal levels," the city said.

The passengers, who were not traveling as a group, were vomiting by the time the plane landed, said Janet Scherberger, a Tampa International Airport spokeswoman.

Health officials have not confirmed what caused the illness.

Michele Dynia, a spokeswoman for Cleveland's airport, said earlier this week the airport was uncertain if any sickened passengers drank from the closed fountains, but the devices were taken offline out of an abundance of caution.

When asked if any other people at the airport reported being sick after drinking from the fountains, Dynia said no other passengers were ill.

More than 11,000 passengers traveled through the Cleveland airport on Tuesday and no other travelers reported similar illnesses, the city said.

Frontier Airlines has said the ill passengers were evaluated by medical staff before being released.

"The cause of the illness remains under investigation. Passenger safety is Frontier's number one priority," the airline said Tuesday.