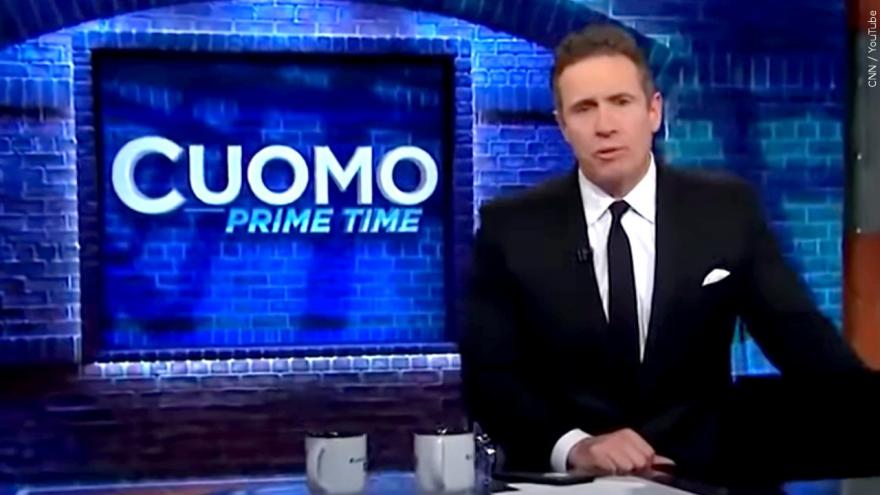 The network said transcripts released by New York's attorney general revealed its anchor had a greater involvement in his brother's case than they knew and raise serious questions.

He anchored Monday night after the documents were released, but did not discuss the matter.