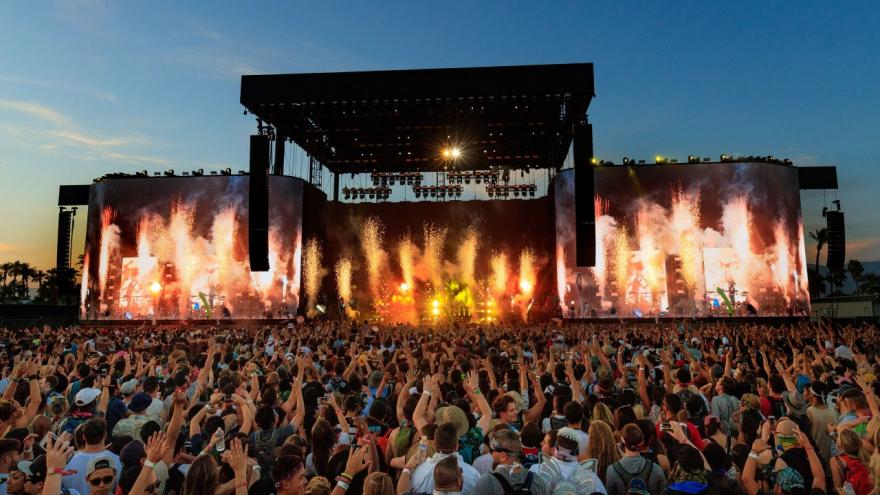 After one of California's largest music festivals was postponed or canceled multiple times throughout the Covid-19 pandemic, the dates for its return are set.

The Coachella Valley Music and Arts Festival in Indio will be held April 15 to 17 and 22 to 24 of next year, according to Coachella's website.

After the April 2020 festival was postponed to October of that year, it was canceled out of concern the hundreds of thousands of attendees would further spread Covid-19. It was also scheduled for April of this year before getting canceled again.

Stagecoach Festival, which is also held in Indio, announced it will return next spring too: April 29 to May 1. Fans can register on the festival's website to be alerted when an advance sale is announced.

The lineups for either festival have not been announced yet.

The news of the music festivals' return comes amid a series of comeback announcements: Last month, organizers behind Lollapalooza, Chicago's largest music festival, announced the festival would be back this summer with Covid-19 vaccinations or negative tests required of all attendees.