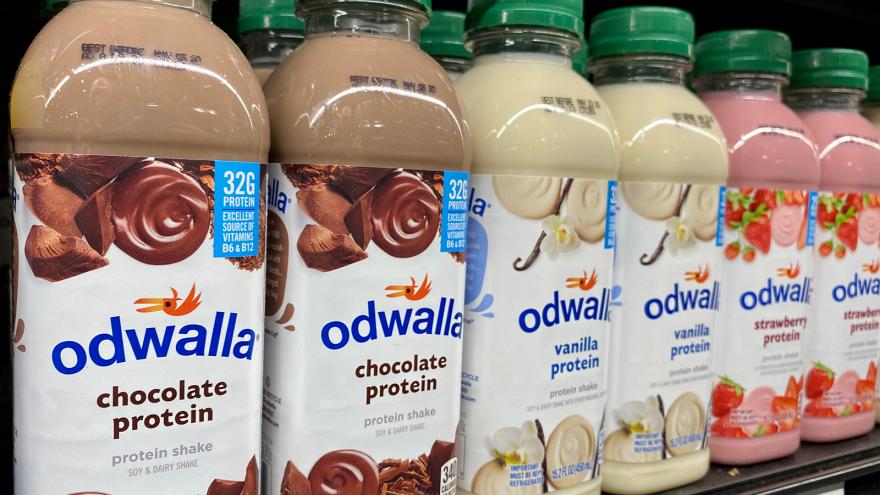 (CNN) -- Coca-Cola is on an operation to take out some "zombies."

During the past few months, Coca-Cola — like other major consumer goods companies — streamlined its product offerings and zeroed in on its larger and best-selling brands to help ease the strain on supply chains. Coca-Cola is now doubling down on those efforts.

"We are shifting to prioritizing fewer but bigger and stronger brands across various consumer needs," Quincey said. "At the same time, we need to do a better job nurturing and growing smaller, more enduing propositions and exiting some zombie brands."

More than half of Coca-Cola's 400 brands are ones with "little to no scale" and have sales that represent only 2% of total revenue, Quincey said.

Quincey did not name specific brands the company was considering dropping, and a Coca-Cola spokesman declined to provide additional comment.

This isn't Coca-Cola's first zombie hunt. During the past two years, the company has been "identifying and killing zombie" brands, products, flavors and packaging that were not delivering as high of returns as other products. In the first half of last year, Coca-Cola eliminated more than 275 products, Quincey said during a July 2019 earnings call.

One of the company's most notable zombies was New Coke, a reformulation introduced in April 1985 and scrapped in July 1985.

"The lesson of New Coke was not so much the conviction to launch it but the courage to withdraw it after less than 80 days," Francisco Crespo, Coca-Cola's former chief growth officer wrote in a 2018 blog post about the product culling.