Colorado man pleads not guilty in killing of fiancee 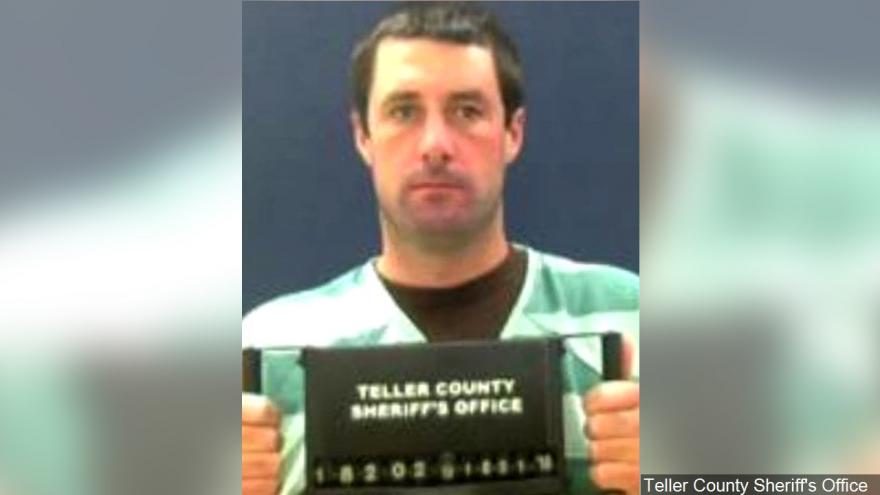 CRIPPLE CREEK, Colo. (AP) — A Colorado rancher suspected of killing his fiancee and burning her body pleaded not guilty Friday to murder and solicitation to commit murder charges.

Patrick Frazee entered the plea during a brief court hearing in the case involving the killing of Kelsey Berreth, whose body has not been found.

Berreth, a 29-year-old flight instructor, was last seen on Thanksgiving Day near her home in the mountain community of Woodland Park, about two hours' south of Denver. The search for Berreth started on Dec. 2, when her mother reported her missing.

Berreth and Frazee were engaged, but lived in separate homes. Berreth's mother, Cheryl Berreth of Laclede, Idaho, initially said those living arrangements were due to financial difficulties but that her daughter was excited about getting married.

But details emerged as the case progressed that revealed problems in the relationship. A 32-year-old former Idaho nurse, Krystal Jean Lee Kenney, told authorities that she and Frazee had been dating and that he had accused Berreth of abusing their daughter — an allegation that authorities have said is not backed up by evidence.

Investigators have testified that Kenney told police Frazee repeatedly asked her to kill Berreth but that he later admitted to beating Berreth to death with a baseball bat. She said Frazee demanded she come to Colorado and clean up blood at Berreth's home and watched as Frazee burned Berreth's body, according to investigators.

Kenney told police that Frazee planned to dispose of Berreth's remains in a dump or a river, investigators have said.

Prosecutors now have 90 days to decide whether to pursue the death penalty for Frazee, a decision which starts by determining whether the case has at least one of over a dozen factors required by state law. Those factors include things like killing someone in an especially heinous way or forming an agreement to kill someone.

District Attorney Dan May did not tell reporters Friday whether he believes any of the factors are applicable in Frazee's case. May said prosecutors will meet with relatives of Berreth and with members of Frazee's defense team before finalizing a decision on whether to seek the death penalty.

Kenney is cooperating with prosecutors as part of a plea agreement in which she pleaded guilty to evidence tampering for moving Berreth's cellphone after she disappeared.

She faces up to three years in prison but prosecutors have said Kenney will not be sentenced until all trials related to Berreth's disappearance are completed.

Prosecutors' evidence includes cellphone tower data, suggesting Berreth's phone was always in the possession of either Frazee or Kenney after Nov. 22, the date Frazee told police he last saw her.

Prosecutors have not disclosed theories on why Frazee would kill Berreth.

Her parents argue in a wrongful death lawsuit that they believe Frazee wanted full custody of the couple's toddler daughter. The child has remained with them temporarily while the criminal case proceeds.