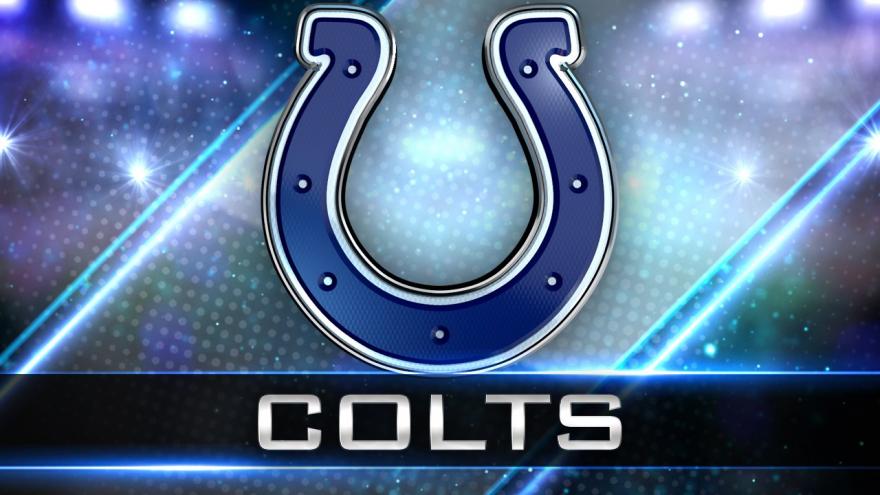 Reich did not provide a timetable for his return.

Cornerback Chris Milton entered the concussion protocol during the game and did not return and Reich did not say how much time Milton might miss.