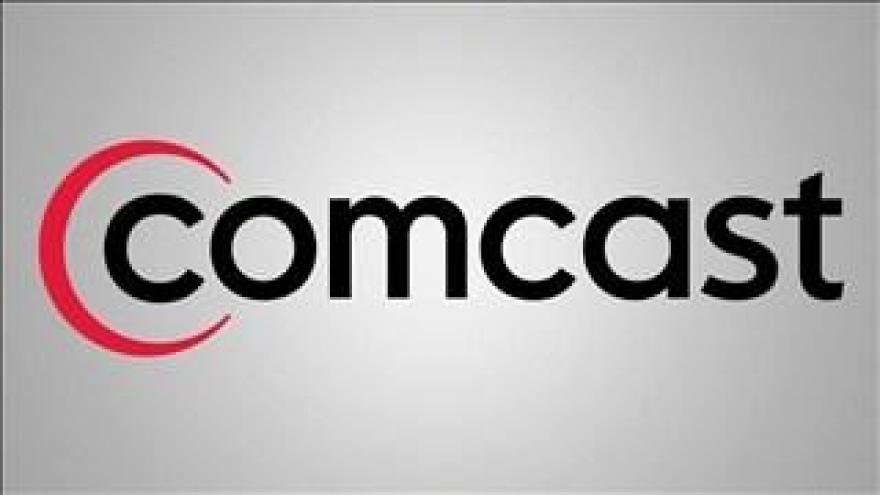 (CNN Money) -- Comcast customers across the United States were slowly coming back online late Friday afternoon after a massive outage left them without internet, cable TV, and telephone service.

The outage started Friday morning and quickly spread to several cities, including New York, Philadelphia, Atlanta, San Francisco, Denver and Chicago, according to Downdetector.com, a site that monitors service outages.

Complaints peaked early in the day, but Comcast service problems continued popping up well into the afternoon. In some cases the outage last most of the afternoon, but Comcast said in a tweet Friday evening that it had started restoring service.

The company was trying to determine just what went wrong, but said in a statement that "one of Comcast's large backbone network partners had a fiber cut that we believe is also impacting other providers."

The company could not say how many people were affected by outage, which it called "nationwide."

Customers took to their cellphones and mobile devices to complain vociferously on Twitter. Some reported difficulty getting through to Comcast customer service. The company took to Twitter to provide updates and urged customers not to call 911.