Comedian Tim Conway of 'The Carol Burnett Show' dies at 85 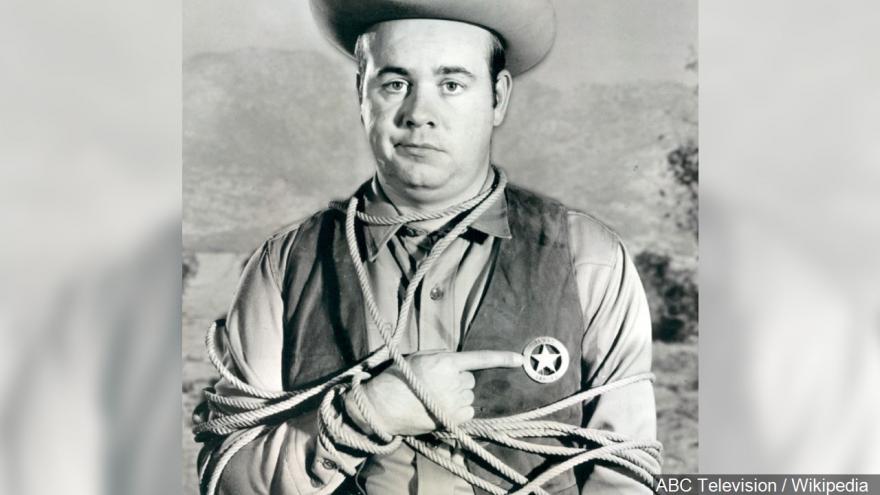 Tim Conway as Rango from the short-lived television program of the same name., Photo Date: 12/14/66

NEW YORK (AP) — Tim Conway, the stellar second banana to Carol Burnett who won four Emmy Awards on her TV variety show, has died, according to his publicist. He was 85.

Conway died Tuesday morning after a long illness in Los Angeles, according to Howard Bragman, who heads LaBrea Media.

"The Carol Burnett Show" aired on CBS from 1967-1978. The ensemble cast included Harvey Korman, Vicki Lawrence and Lyle Waggoner. Conway joined the cast as a regular in 1975 after being a frequent guest.

Besides his four Emmys with Burnett, Conway got two more for guest appearances on "Coach" and "30 Rock."

Conway also had a modest but steady movie career, appearing in such films as "The Apple Dumpling Gang."