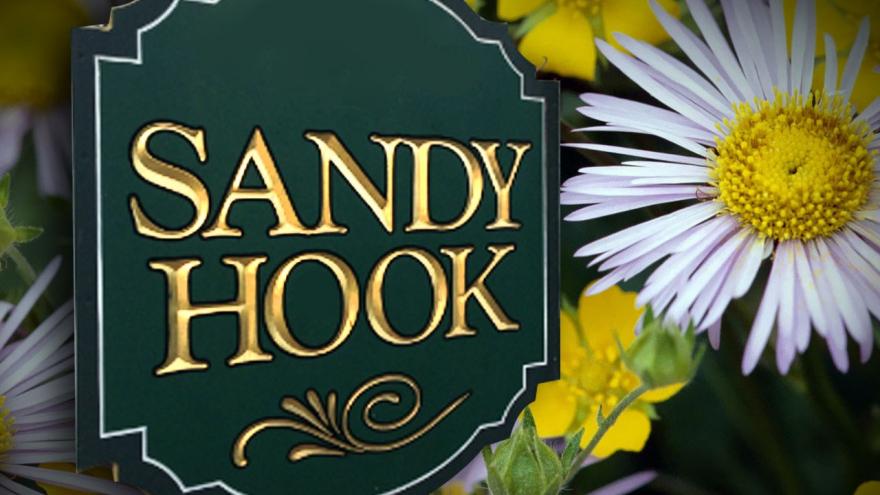 HARTFORD, Conn. (AP) — A committee in Newtown, Connecticut, has chosen a design for a permanent memorial to honor the pupils and educators killed in the 2012 shooting at the Sandy Hook Elementary School.

The special town commission chose a design by San Francisco-based architecture and design firm SWA. It features a coiling wooded walkway leading past two natural ponds to a sycamore tree planted in the middle of a small man-made reflecting pool, which will be inscribed with the victims' names.

The tree will be planted using what town officials call "sacred soil," the incinerated remains of tens of thousands of teddy bears, flowers, candles, letters and cards that were brought to the town in the days following the Dec. 14, 2012 shooting.

Alan Martin, the vice chairman of the Sandy Hook Permanent Memorial Commission, said the design was picked from 189 that were submitted and received overwhelming approval from the families of the 20 children and six educators killed at the school.

"Three of the members of commission are parents who lost their children in the massacre and one serves as a liaison to the rest of the families," Martin said. "We've always deferred to the opinion of the families. We decided on this with a consensus that frankly I was not expecting."

The commission will formally vote Thursday to recommend the design to the town's board of selectmen. That board is expected to give final approval to the the design in September.

The project is expected to cost about $250,000 and will be paid for using money donated to the town after the massacre.

Martin said plans are for the memorial, which will be located on a donated 5-acre (2-hectare) site near the elementary school, to be dedicated on Dec. 14, 2019. It is the seventh anniversary of the shooting.