Communications outage disrupts 911 service in parts of the country 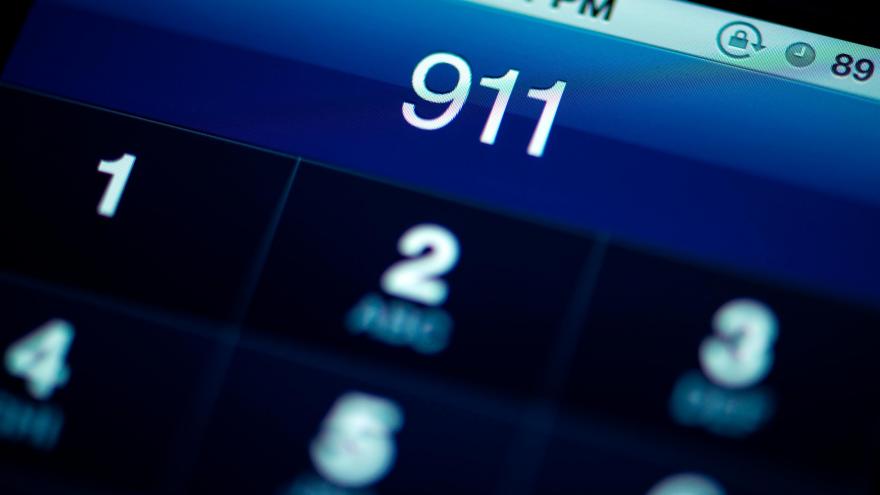 (CNN) -- Emergency cell phone service in locations across the country has been disrupted by an outage at Louisiana-based communications company CenturyLink.

The company tweeted Friday morning it had "discovered some additional technical problems" as it worked on restoring service. The interruption began Thursday.

"We continue to make good progress with our recovery efforts and we are working tirelessly until restoration is complete," CenturyLink said.

Federal Communications Commission Chairman Ajit Pai called the outage "completely unacceptable" in a statement. He said he spoke to CenturyLink about his concerns and has ordered an investigation.

"When an emergency strikes, it's critical that Americans are able to use 911 to reach those who can help," Pai said.

Service was also interrupted in Seattle and Salt Lake City, among other locations.

"#SLC government is currently experiencing issues with our phone and internet services related to a nationwide problem. We apologize for any inconvenience this is causing residents trying to reach departments," Salt Lake City Mayor Jackie Biskupski tweeted Thursday afternoon.

The outage also cut off internet service for CenturyLink customers in some cities, including Denver, Los Angeles, Dallas and Chicago, CNN affiliate KOMO in Seattle reported.