Community mourns the loss of one of the last holocaust survivors 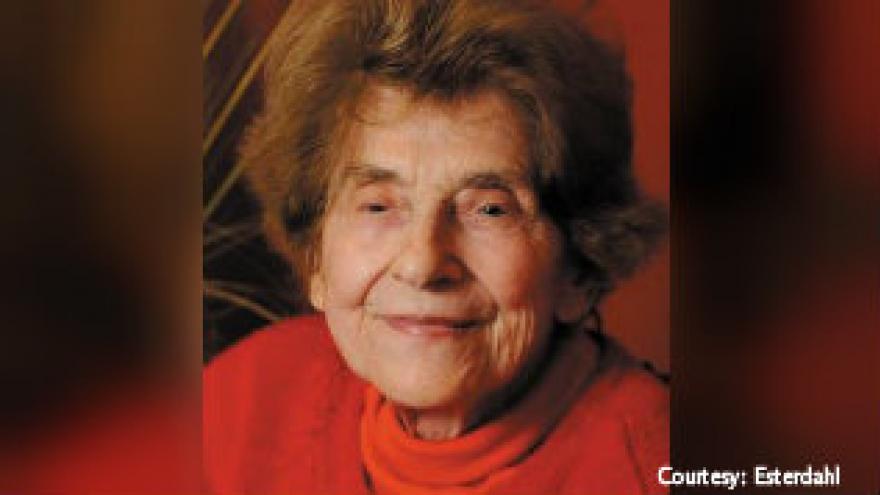 "To live to tell her story, to marry, have kids come to the United States, it's a great story," said Allan Ross, Executive Director of the Jewish Federation of the Quad Cities.

Esther Schiff was one of the last survivors of The Holocaust in the Quad Cities area to able to share her story.

"Sadness I've known her for over 15 years here we worked together a lot, she was she was just a fun great person," said Ross.

Esther was born in Kalisz, Poland, she was only 15 when the Nazis invaded and took her family.

She survived disguising herself as catholic until the Germans surrendered, extended family brought her to the states in 1946.

She met and married an American solder and raised two children in New Jersey.

"The loss of her family, the suffering during World War II, miraculously surviving and then coming to America and building a whole new life her and her family, got married, had kids, grand kids," said Ross.

Esther encouraged her husband to move to the Quad Cities in 1974 to accept a job at the Rock Island Arsenal.

Author Deb Bowen wrote about Esther's life in a book called, "A Walk With Esther."

"It's personal to me because they gave me the gift of being able to tell their story," said Bowen.

Esther's story touched the lives of Bowen and her family who spent much time with her throughout the years.

"She wanted her story to end with we cannot hate because we were hated," said Bowen.

Even though she's gone, her legacy will continue to live on for years to come.