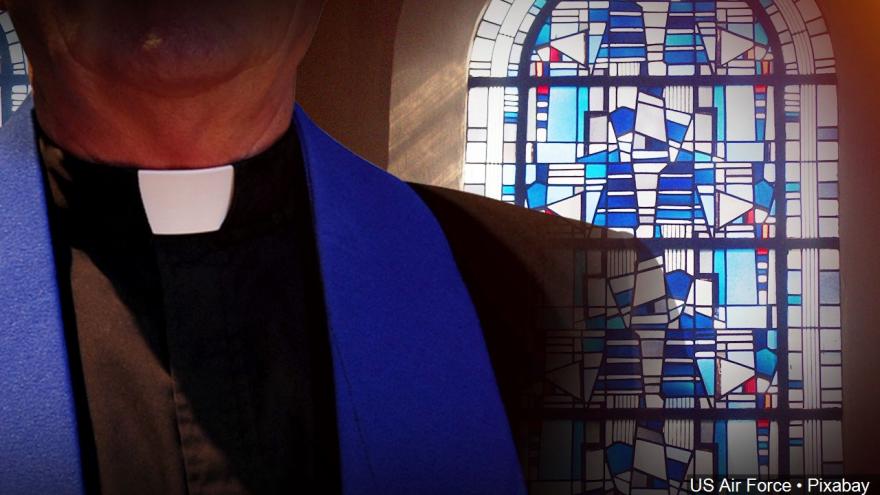 NAPERVILLE, Ill. (AP) — The Roman Catholic Diocese of Joliet says it'll reevaluate the residency of two priests who have faced sexual abuse allegations and live in a retirement home adjacent to a junior high school in a western suburb of Chicago.

The Revs. James Nowak and Richard Jacklin reside at the St. John Vianney Villa in Naperville.

Nowak was suspended by the diocese in 2012 and was later named in a more than $4 million settlement involving five priests accused of molesting young boys from the 1960s to 1980s.

He's scheduled to appear in court on Oct. 4.