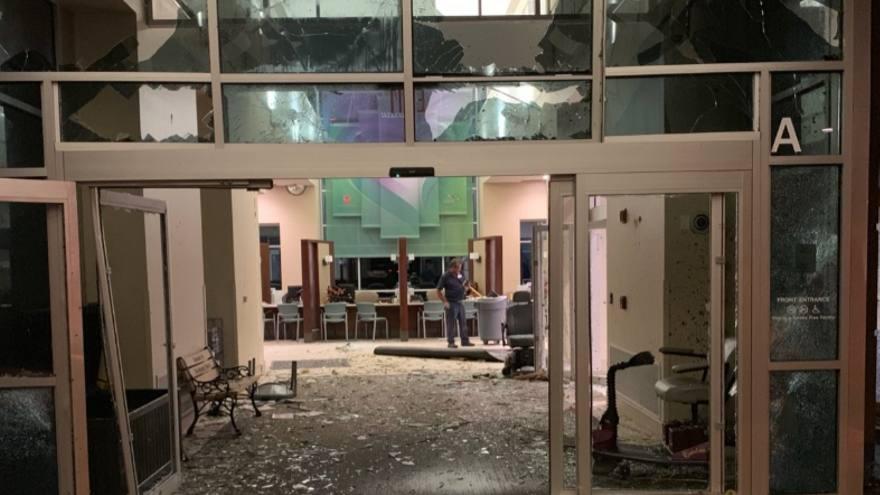 National Weather Service Senior Forecaster Bob Oravec confirmed that a tornado touched down in the city, just before midnight Tuesday.

The twister wrecked an An Advanced Auto Parts store and caused damage at the Avera Heart Hospital, where police were letting only doctors, nurses and ambulances get in through the debris. KELO reported that an Avera spokesperson said no one was hurt at the hospital.

The Sioux Falls Police Department and Mayor Paul TenHaken are asking the public to stay at home as there is too much debris on city roads. Xcel Energy's outage map showed more than 8,000 customers without power in the area.