Congo plane with 17 on board crashes onto homes in Goma 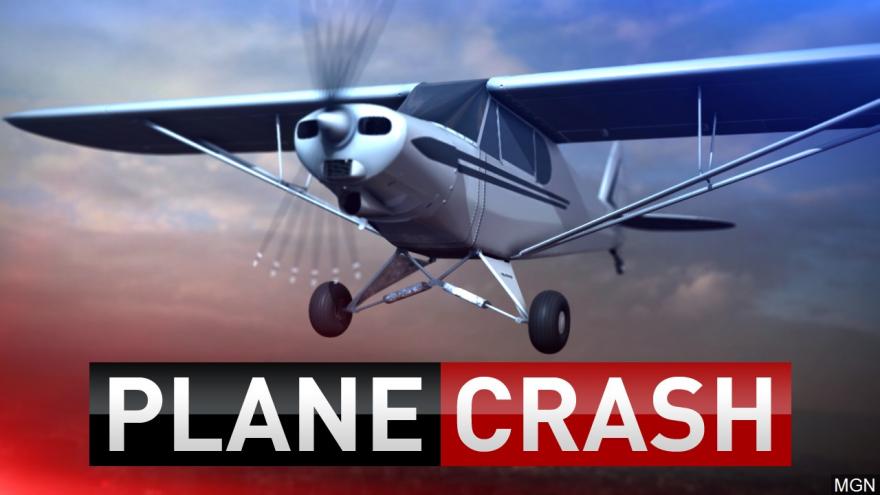 GOMA, Congo (AP) — A plane carrying at least 17 passengers crashed shortly after takeoff Sunday in Congo's eastern city of Goma, killing all of those on board and possibly more people on the ground.

The aircraft crashed into residential homes near Goma's airport in the North Kivu province. Black smoke rose from the plane, whose wreckage could be seen amid destroyed homes as dozens of men tried to help with the rescue efforts.

"The governor of North Kivu is sad to announce the plane crash this morning at Goma International Airport. The first information in our possession indicates that the plane had 17 passengers on board before failing to take off," a statement from North Kivu governor Nzanzu Kasivita Carly's office said. It did not give a casualty toll.

The U.N. mission in Congo said it sent an Emergency Crash and Rescue team with two fire engines to support Congolese authorities.

The aircraft was owned by private carrier Busy Bee and was headed to Beni, about 350 kilometers (220 miles) north of Goma in the same province.

Air accidents are frequent in the central African nation of Congo because of poor maintenance and relaxed air safety standards.