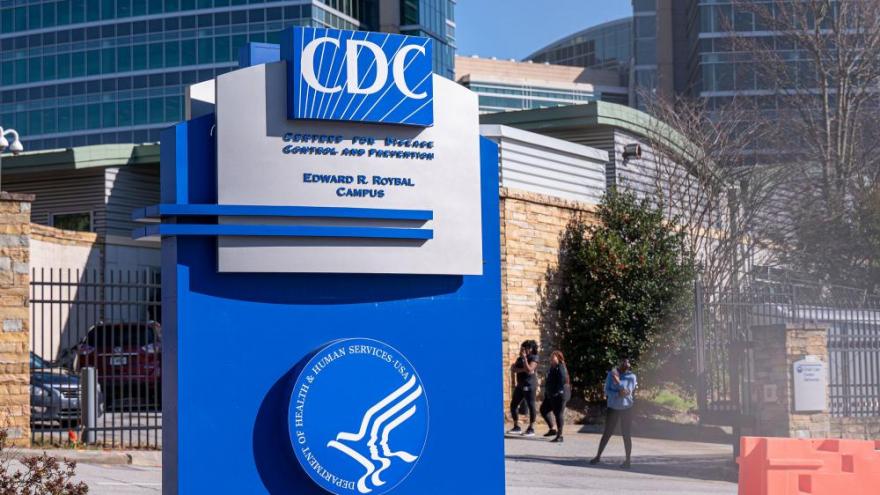 Contamination in manufacturing the Centers for Disease Control and Prevention test for the coronavirus caused weeks of delays that slowed the US response to the pandemic, multiple health officials have told CNN, a problem that stemmed in part from the CDC not adhering to its own protocols, according to a US Food and Drug Administration spokesperson.

(CNN) -- Contamination in manufacturing the Centers for Disease Control and Prevention test for the coronavirus caused weeks of delays that slowed the US response to the pandemic, multiple health officials have told CNN, a problem that stemmed in part from the CDC not adhering to its own protocols, according to a US Food and Drug Administration spokesperson.

"CDC made its test in one of its laboratories, rather than in its manufacturing facilities," the FDA spokesperson told CNN on Saturday. "CDC did not manufacture its test consistent with its own protocol."

The government has never fully explained what stalled the rollout of a crucial test needed to begin measuring the extent of the spread of Covid-19. It would take until the end of February to correct and the US continues to lack extensive testing capability even as some states prepare ease up on restriction and reopen to a degree.

The Washington Post first reported details of the breakdown in the CDC's manufacturing of the tests.

In mid-February, the CDC was uncertain whether its test was malfunctioning due to a design issue or a manufacturing issue, two FDA officials said.

That was concerning to the FDA. On February 22, an FDA official traveled to Atlanta and spent the following days visiting CDC labs to try to sort out the testing problem.

According to an administration official, the FDA determined contamination was most likely occurring during the manufacturing process and that the CDC had appeared to have violated its own manufacturing protocols.

Within days -- by February 27 -- the FDA and the CDC worked together to shift the manufacturing of the CDC test kits to IDT, an outside manufacturer, two FDA officials said. Those test kits functioned correctly and were shipped to public health labs.

The FDA was simultaneously working with the CDC to allow public health labs to use the existing test kits with two of the three components, eliminating the third component that had been causing many of the tests to deliver inaccurate results, the two FDA officials said.

Two FDA officials and an administration official said there did not appear to be an issue with the design of the CDC test. The problem was the manufacturing process.

The FDA expert determined it was a manufacturing issue and worked with the CDC to facilitate the production and quality control processing of test kits made by one of its contract manufacturers -- IDT -- to expedite test kit distribution to public health and non-public health laboratories.

"The test manufactured by IDT was distributed and has encountered no issues, thus supporting the conclusion that it was a manufacturing issue," the FDA spokesperson said in the statement provided to CNN on Saturday.

CDC spokesman Benjamin Haynes said the matter is being investigated by the Department of Health and Human Services and acknowledged it "may be the result of a design and/or manufacturing issue or possible contamination."

"Routine quality control measures aim to identify these types of issues. Those measures were not sufficient in this circumstance, and CDC implemented enhanced quality control to address the issue and will be assessing this issue moving forward."

The HHS inspector general said it expects to complete the review by 2021.