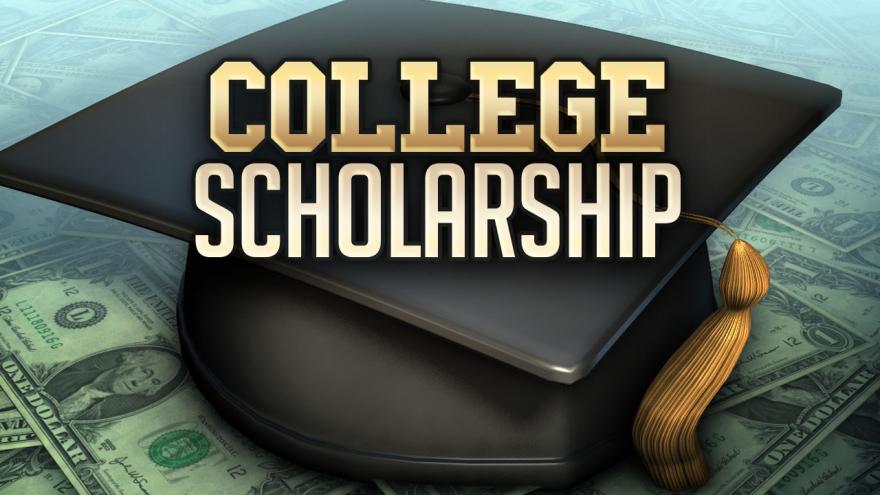 (CNN) -- Cornell University's medical school had a life-changing announcement for its students. They'll get a top-notch college education and walk out debt-free.

Weill Cornell Medicine said Monday it would eliminate medical education debt for all students who qualified for financial aid, starting with the students that entered the program this fall.

"By replacing student loans with scholarships that cover tuition, housing and other living expenses, the programs ensures that all students, including those from economically diverse backgrounds, can pursue their medical education without financial burden," the university said in a statement.

The decision was made possible by donor gifts, which round up to more than a whopping $160 million, the university said.

"This bold initiative to eliminate medical education student debt ensures that every student who wishes to become a doctor can do so -- for their betterment and for the patients they serve," Cornell University President Martha E. Pollack said in a statement.

More than half of the program's medical students received need-based scholarships, Cornell said, to cover the cost of attendance -- which isabout $90,000 per year.

The average student debt for medical students last year was a little more than $196,000, the Association of American Medical Colleges estimates. And more than 70% of medical education graduates walked out with debt.

As the numbers climb, Cornell joins alist of institutions and states that have begun to push for less expensive education.

Lat year, New York University announced it would offer a scholarship covering the tuition of every new, current and future medical student, regardless of their financial need or academic performance.

In 2017, New York introduced a plan for undergraduate students of two or four-year public colleges to be eligible for free tuition if their families earn up to $100,000 a year. Officials estimated tens of thousands of students would benefit.

"This is real help for students trying to improve their lives and build their future," California Gov. Gavin Newsom said at the time. He called it a "meaningful step toward chipping away at the cost of higher learning for students and their families."

Even a private citizen stepped up to alleviate some of the financial stress college students are facing today.

In May, billionaire investor Robert F. Smith promised to pay off all student debt for this year's Morehouse College graduates.

"When you have to service debt, the choices about what you can go do in the world are constrained," Morehouse President David A. Thomas said following the announcement.