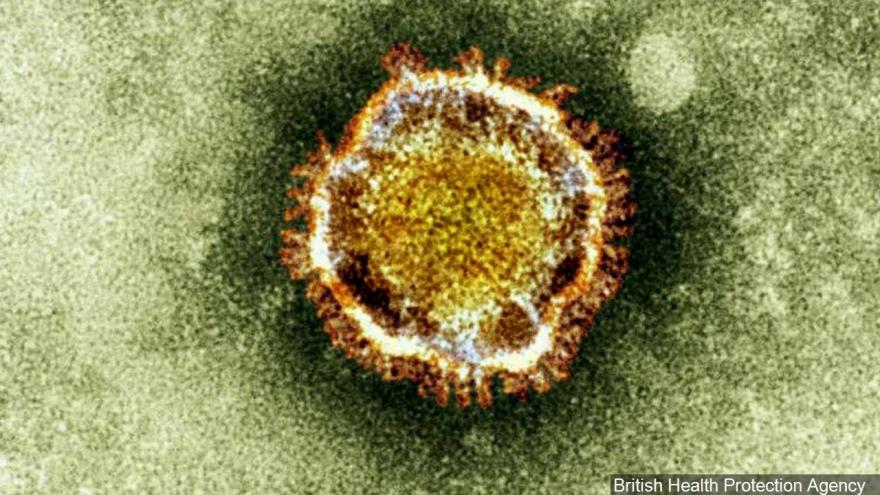 (CNN) -- China has reported 139 new cases of pneumonia caused by a new strain of coronavirus, including a third death, as the outbreak spreads beyond the city where the virus was first identified.

Health authorities in Beijing confirmed two cases of the new coronavirus on Monday, while Guangdong authorities reported one case in Shenzhen -- the first confirmation from authorities that the mysterious virus has spread domestically beyond the central city of Wuhan. All three patients are believed to have visited Wuhan, according to authorities.

The Wuhan Municipal Health Commission announced on Monday that 136 new patients were diagnosed on Saturday and Sunday. Of those, one person died from the virus, two are in critical condition, and 33 are in serious condition, according to authorities.

The new cases, which brings the total number of people in China diagnosed with the virus to 201, comes as the country gets ready for the Lunar New Year holiday later this week. The holiday period typically sees hundreds of millions of Chinese travel throughout the country and overseas.

Chinese scientists on January 8 identified the pathogen as a new strain of coronavirus, in the same family of the deadly severe acute respiratory syndrome (SARS). Officials in China have linked the viral infections to a Wuhan seafood and wildlife market, which has been closed since January 1 to prevent further spread of the illness.

While the new virus has not shown death rates like SARS -- which infected more than 8,000 people and killed 774 in a pandemic that ripped through Asia in 2002 and 2003 -- so little is known about it that health authorities are calling for vigilance.