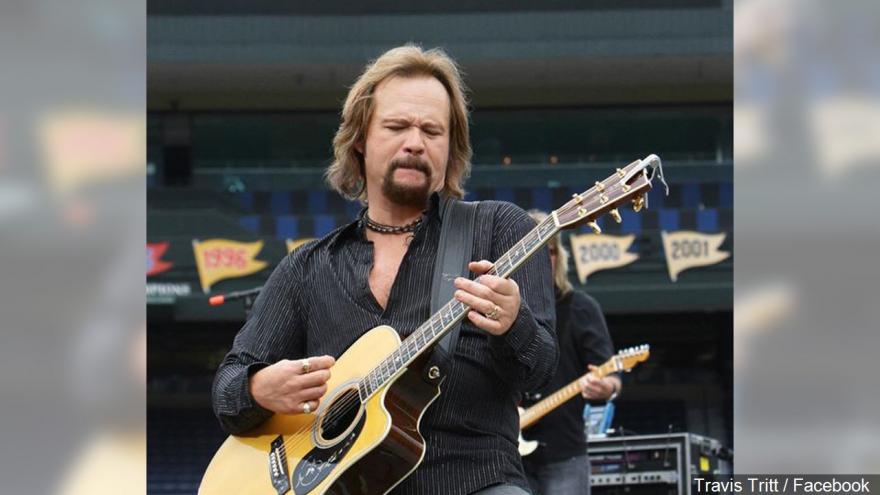 Tritt tweeted that his tour bus sustained minor damage as it swerved to try to avoid the collision. Tritt was leaving Myrtle Beach after playing a concert there Friday night. No one on the tour bus was injured.

Tritt says he was "shaken" by what he saw and "saddened beyond belief."