Couple accuses doctor of inseminating woman with his sperm 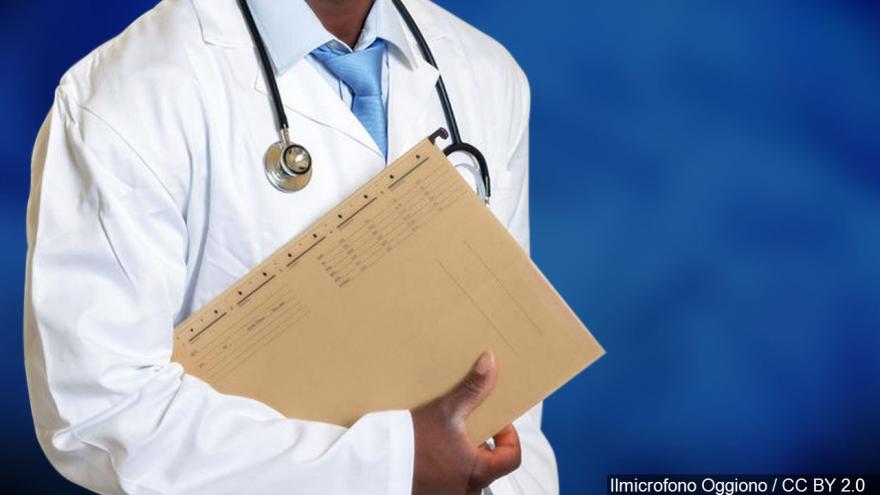 MONTPELIER, Vt. (AP) — A Florida couple is accusing a retired Vermont doctor of artificially inseminating the woman with his own sperm rather than that of a donor in the 1970s.

They filed a lawsuit in U.S. District Court on Dec. 4 against Dr. John Coates and then-named Central Vermont Medical Center seeking at least $75,000 in damages.

The complaint says Coates agreed to inseminate Cheryl Rousseau with donor material from an unnamed medical student, who resembled Rousseau's husband and had characteristics that she required. Rousseau had wanted a child with her husband but he had a vasectomy that could not be reversed, according to the complaint. Coates performed the artificial insemination but inserted his own genetic material, the lawsuit said.

The lawsuit says the couple recently discovered what had happened when their now-grown daughter sought information about her biological father through DNA testing. The daughter determined in October that Coates was her father, according to the complaint. The Barre-Montpelier Times Argus first reported on the complaint.

Coates' choice to insert his own genetic material into Rousseau "was harmful, offensive and constituted a battery upon Plaintiff Cheryl Rousseau," the lawsuit said.

Coates has denied that he is her father, the lawsuit said.

He declined comment when reached by phone on Friday. His lawyer, Peter Joslin, was out of the office and not available for comment.

The hospital, now named University of Vermont Health Network at Central Vermont Medical Center, said it could not speak to the lawsuit but noted that Coates had a private practice and wasn't employed by the medical center.

Jerome O'Neill, a lawyer for the Rousseaus, said he didn't know if other women were possibly affected but referred in general to other cases where more than one woman was inseminated.

A retired Indianapolis fertility doctor used his own sperm to impregnate possibly dozens of women after telling them the donors were anonymous. Dr. Donald Cline was given a one-year suspended sentence last year after he pleaded guilty to two counts of obstruction of justice.