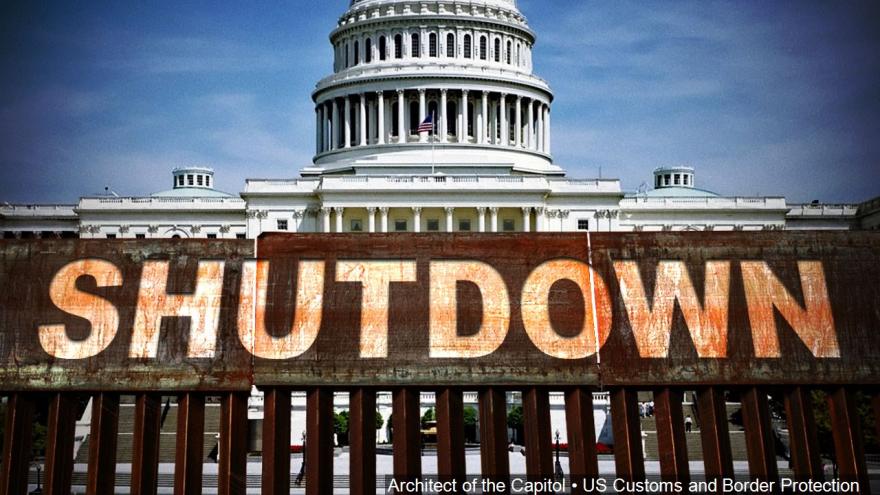 COLUMBIA, S.C. (AP) — A federal judge in South Carolina has turned back the Trump administration's attempt to continue preparatory work for offshore drilling during the federal government's partial shutdown.

Earlier this week, President Donald Trump recalled workers at the Bureau of Ocean Energy Management so they could continue to process testing permits for possible drilling off the Atlantic coastline.

Trump says US not currently considering a nationwide lockdown

How grocery stores restock shelves in the age of coronavirus