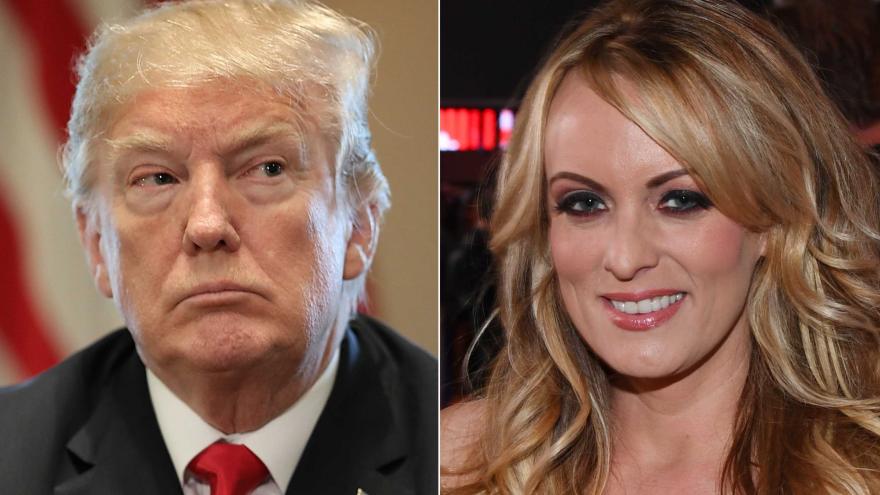 The judge's order was issued Monday but posted online Friday by Clifford's attorneys.

Clifford, an adult-film actress who says she had an affair with Trump from 2006 to 2007, signed a $130,000 nondisclosure agreement with former Trump attorney Michael Cohen, who represented a shell company and a "David Dennison," which Clifford contends is a pseudonym for Trump. Trump denies the affair occurred.

Clifford sued Trump in 2018, seeking to be released from the NDA. In response, Trump and his legal team agreed outside of court not to sue or otherwise enforce the NDA. The suit was dismissed and Clifford's claims ruled moot, as the NDA had been rendered unenforceable.

Monday's decision was a response to Clifford's efforts to be reimbursed for costs and attorney's fees related to the case.

In his decision this week, Judge Robert Broadbelt III ruled that Clifford was entitled to legal fees, finding her the "prevailing party" under California law, despite the case having been dismissed.

Broadbelt also rejected an argument by Trump's attorneys that the President was not liable for the fees because he had not signed the NDA.

In his decision, Broadbelt wrote that since Trump had reimbursed Cohen for the $130,000 payment to Clifford, and since the Trump legal team had earlier argued that a defamation suit filed against the President by Clifford should be handled by an arbitrator per the NDA, the President was effectively a party to the agreement.