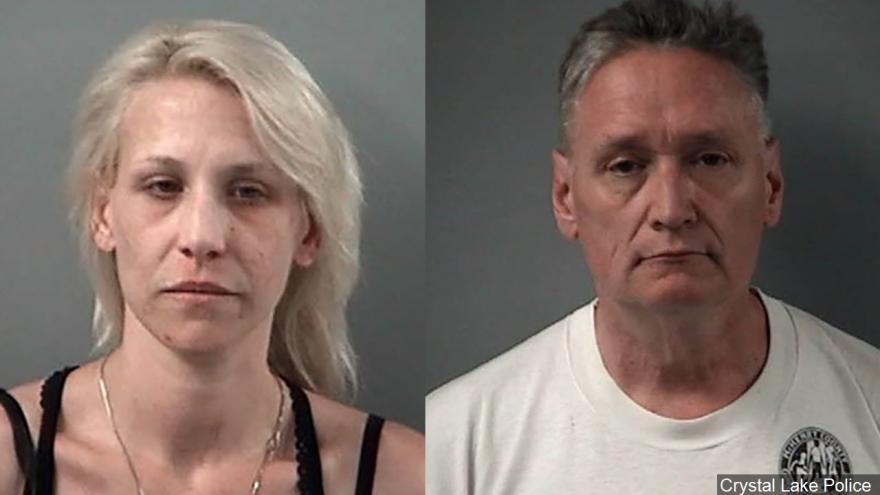 JoAnn Cunningham and Andrew Freund Sr. have been charged with murder in the death of their son, 5-year-old A.J. Freund, whose body was found buried in a shallow grave seven miles from their home in Crystal Lake, Photo Date: Undated

An affidavit from a McHenry County Sheriff's detective says the video from March shows AJ lying naked on a mattress, covered in bruises and bandages.

The affidavit says the couple forced AJ to take a cold shower April 14 as punishment for lying about soiling his underwear. Freund told investigators they put the boy to bed and Cunningham later found him unresponsive. Freund says he put AJ's body in a plastic container and later buried him.