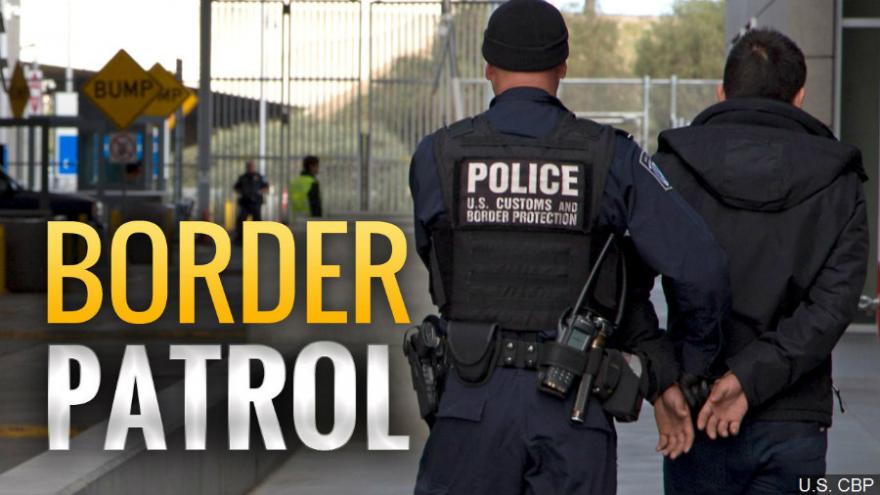 (CNN) -- A federal judge late Friday ruled against the Trump administration -- for now -- in a case brought by lawyers for pregnant undocumented teens in US detention. 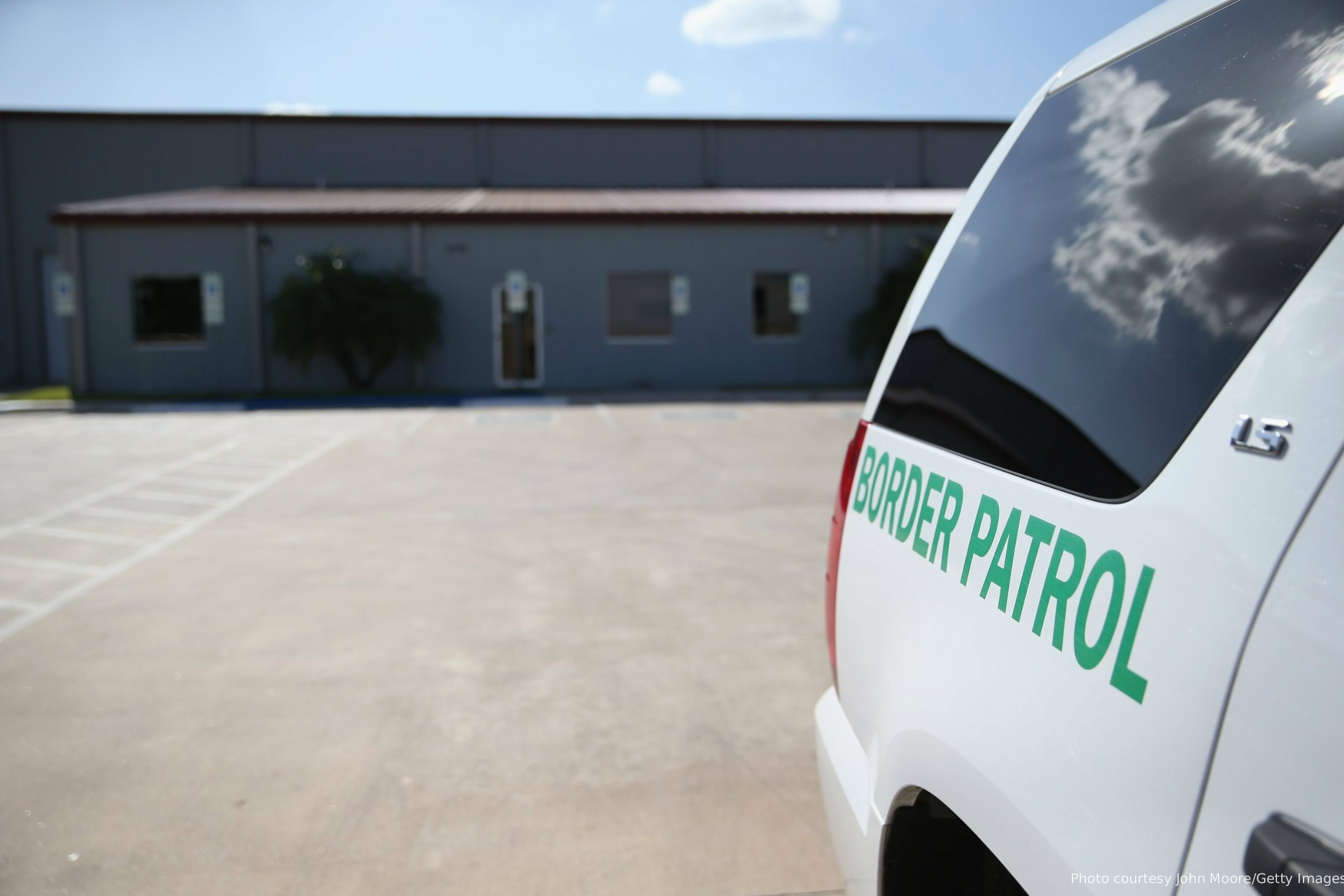 Government lawyers had argued that President Donald Trump's administration did not have to allow access to abortion to the unaccompanied teens.

But Judge Tanya S. Chutkan of the US District Court for the District of Columbia granted a preliminary injunction to the ACLU, which is representing the women.

The judge also ruled that the teens could band together as a class as the case continues along.

"The Trump administration's cruel policy of blocking young immigrant women in federal custody from accessing abortion is a blatant abuse of power," Brigitte Amiri, the deputy director of ACLU's Reproductive Freedom Project said in a statement. "We are relieved that the court issued an order preventing the administration from continuing this practice while our case proceeds. With today's rulings, we are one step closer to ending this extreme policy once and for all and securing justice for all of these young women."

The Trump administration has repeatedly attempted to block immigrant women who are detained from receiving abortions.

This is the fourth case of its kind; the three previous women were all eventually granted access to carry out the abortions, according to ACLU.

In this case, the ACLU was seeking a temporary restraining order on the woman's behalf, arguing in January that "the Trump administration is blatantly ignoring the fact that the Supreme Court has held for the past 45 years that abortion is a fundamental constitutional right. And that right does not depend on immigration status," according to a post by Amiri.