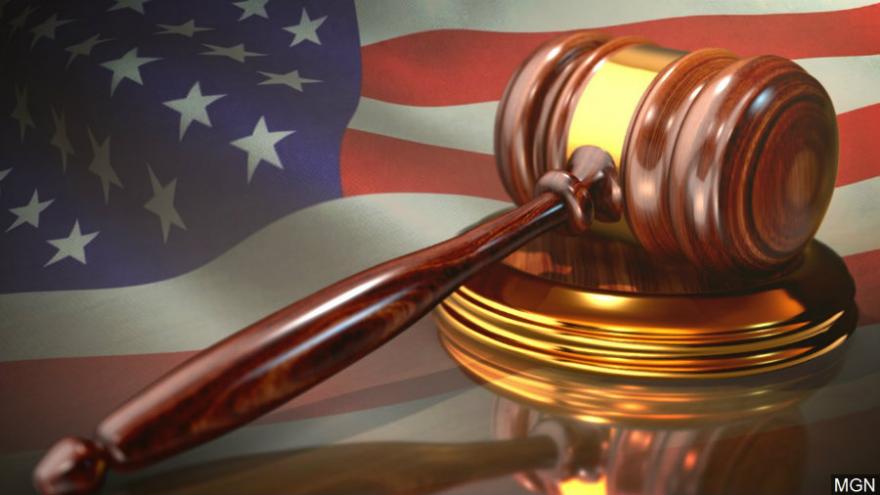 BENTON HARBOR, Mich. (AP) — The Michigan Supreme Court has thrown out the conviction of an activist who was charged with forgery after submitting petitions to recall a Benton Harbor mayor.

Edward Pinkney was sentenced to at least 30 months in prison in 2014 and has been on parole since last June.

The Supreme Court said Tuesday that Pinkney's conviction in Berrien County must be set aside because he wasn't properly charged under Michigan law. The court says its decision is "unusual" and "not one that we reach lightly."

In a 6-0 decision, the court says Pinkney was charged under a penalty provision of election law.

Pinkney was accused of changing dates on recall petitions so signatures would be counted. The recall election against James Hightower was never held. Hightower was Benton Harbor mayor in 2014.