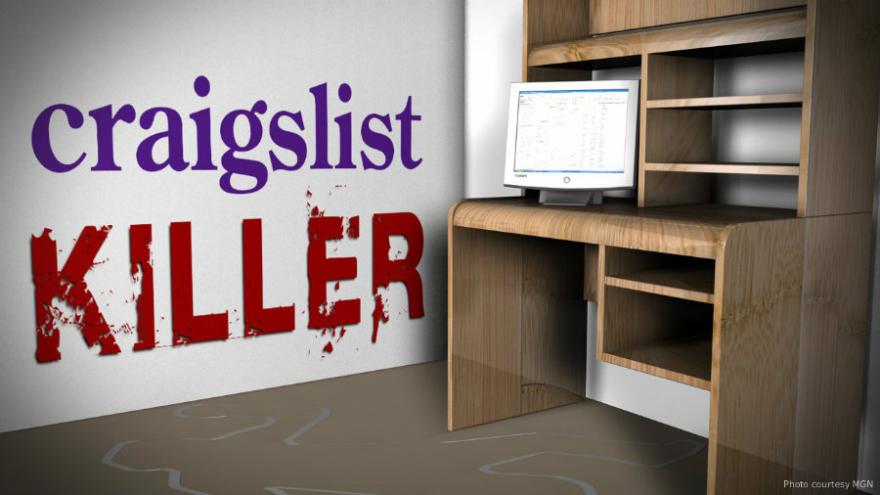 Death row inmate Richard Beasley was convicted of partnering with a teenage boy in 2011 to lure victims with promises of jobs on an Ohio farm.

The court in February upheld Beasley's death sentence. On Wednesday the court unanimously rejected Beasley's arguments that Justice Patrick DeWine should have excused himself because his father is Attorney General Mike DeWine.

Beasley's attorney plans an appeal to the U.S. Supreme Court.