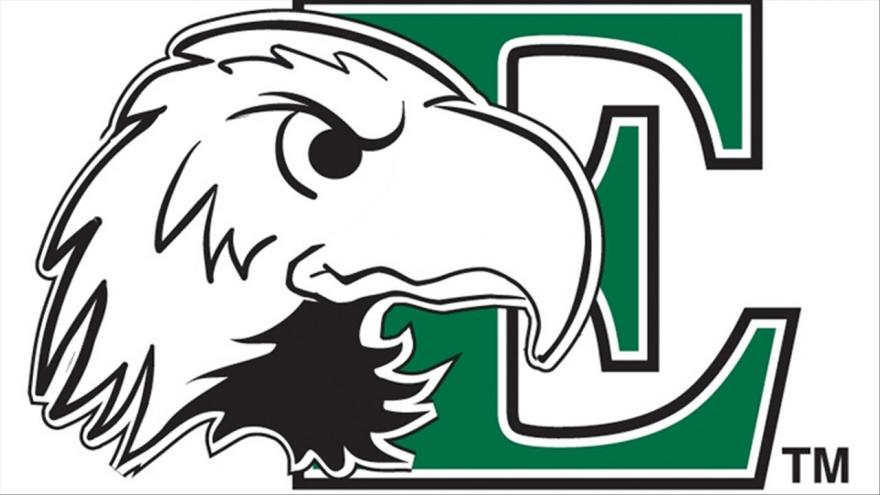 U.S. District Judge George Steeh ruled Thursday that financial hardship is not a defense for a Title IX violation.

Two former EMU athletes filed a lawsuit earlier this year alleging that Title IX laws were violated when the school announced it would eliminate tennis, softball, men's swimming and diving, and wrestling at the end of the spring season.

The university said in March that the moves were made due to budget cuts.

A hearing to discuss implementation of the court order is scheduled on Oct. 23.

Eastern Michigan says it received the court ruling and will analyze its next steps.