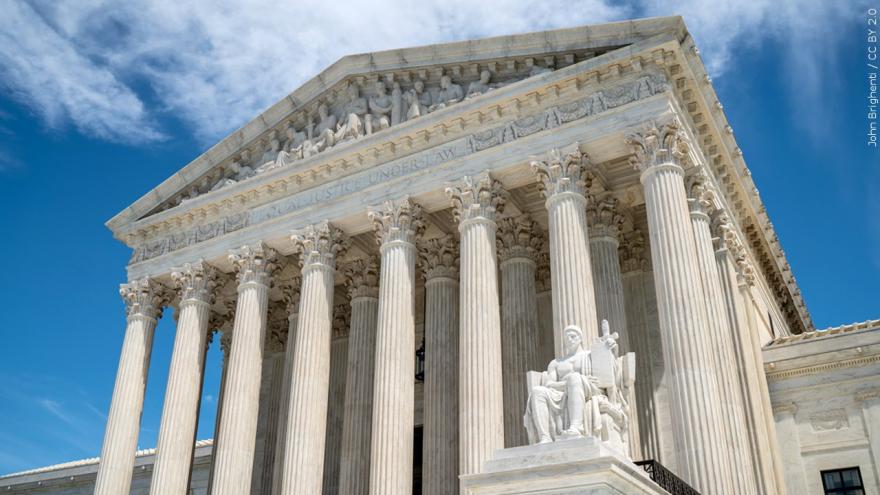 WASHINGTON (AP) — The Supreme Court has ruled that Texas abortion providers can sue over the state's ban on most abortions, but the justices are allowing the law to remain in effect.

The court acted Friday, more than a month after hearing arguments over the law that makes abortion illegal after cardiac activity is detected in an embryo. That's around six weeks, before some women even know they are pregnant.

There are no exceptions for rape or incest.

The law has been in place since Sept. 1.