Courtroom erupts with emotion during arraignment of teen’s suspected killers 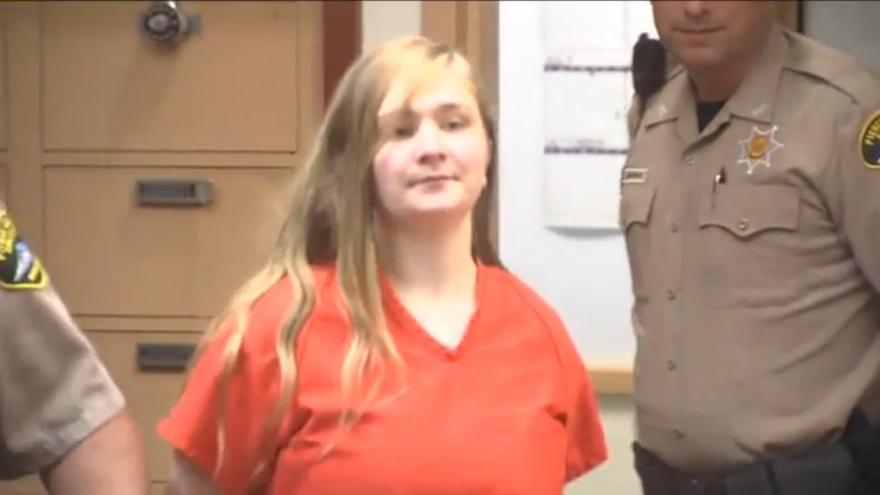 TACOMA, WA (KCPQ) -- Three teenagers were charged as adults in the death of a 16-year-old boy who was shot and killed while on the front porch of a house in Tacoma. 16-year-old Andre Gonzalez and 17-year-old Sunshine Timmons were arraigned Friday at Pierce County Superior Court.

Pierce County prosecutors said Timmons, Gonzaelz and a third teen fatally shot Jamone Pratt in a driveby shooting July 30. Probable cause court documents stated Pratt and the suspects were members of rival gangs. In court documents, Gonzalez claimed the shooting was in retaliation of an argument earlier in the day, in which Pratt threatened to kill him and stomp his unborn child to death.

Emotions were high in the packed courtroom when Timmons and Gonzalez entered not guilty pleas.

Pratt’s mother, Kyndal Pierce, was very vocal and expressed her outrage during the hearings. She said when it came to how she had been feeling since the death of her son, she was at a loss for words.

“It’s not even explainable because I don’t even know. I don’t even have a word that could even begin to say a feeling that I felt since any of this has happened,” said Pierce. “Not only did they take his life, but they took a lot of people's life with it.”

Family and friends of Pratt were by his mother’s side ever since his sudden death. The group of loved ones chanted “Mone’s world,” through the courtroom in remembrance of the teen.

“All the kids, I see my son through each and every last one of them. I see a part of my kid. So it makes it that much easier,” said Pierce.

Deputy Prosecutor Jesse Williams said a warrant was issued for the arrest of a third suspect, 17-year-old Treyshawn Hilton. The teenagers were charged as adults.

Williams said it was possible there were more suspects in the case.

As the case unfolded, Pierce said she and her son’s loved ones would follow every step.

“We’re strong and we’re sticking together as a family. And that’s what he would have done,” said Pierce.

Timmons and Gonzalez were scheduled to be back in court Oct. 2 at 1:30 p.m. for an omnibus hearing. A judge also set a trial date for late October, but prosecutors said the date could change as developments continued in the investigation.

Williams urged people who knew more about the shooting to contact the Tacoma Police Department. He said the information would help investigators figure out what happened that fateful day and hold the right people accountable.