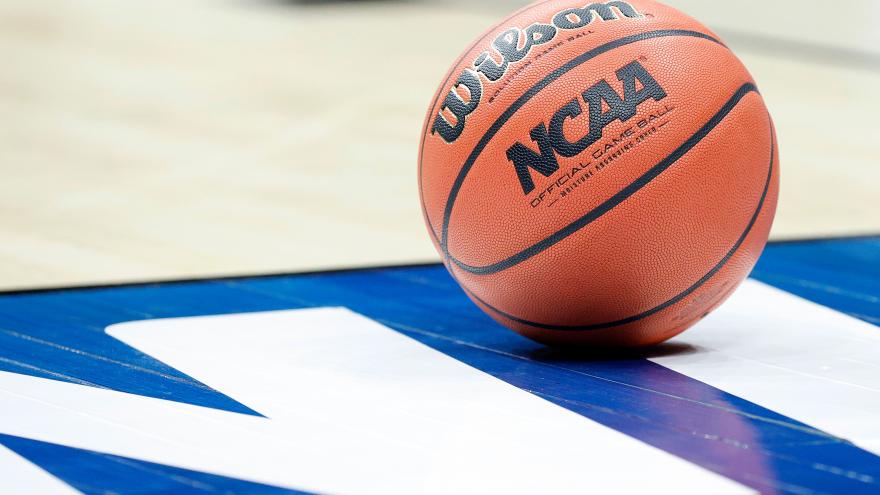 (CNN) -- The scheduled first-round game between Virginia Commonwealth University and the University of Oregon in the NCAA men's basketball tournament has been declared a no-contest due to Covid-19 cases among the VCU team, the NCAA announced Saturday.

The VCU team won't be participating in the tournament after some Covid-19 tests came back positive recently, Ed McLaughlin, VCU director of athletics, said in a statement.

The Oregon Ducks will advance to the second round of the tournament. They will face the University of Iowa Hawkeyes, which defeated Grand Canyon University Saturday night.

"With the utmost disappointment, our men's basketball program will head home from the NCAA Tournament," McLaughlin said. "We are heartbroken for our student-athletes, coaches, campus community and fans."

"The members of our program did an excellent job following Covid-19 protocols all year so ending our season in this manner hurts even more," he said.

The team had been tested for Covid-19 every day for three weeks, and "multiple positive" results came back in the past 48 hours, VCU head coach Mike Rhoades said.

"We are devastated for our players and coaches," Rhoades said. "It has been a dream for all of us to play in the NCAA Tournament."

The team made it to the tournament after a 19-7 season that led them to the Atlantic 10 Conference Championship Game for the sixth time since 2012-2013, according to the statement.

"Life isn't always fair, but it's about how you deal with it and move forward," Rhoades said.

Dana Altman, head coach for Oregon, said in a statement, "During these challenging times, health and safety is the highest priority. We would like to wish the VCU student-athletes and staff all the best, and congratulate them on an outstanding season. We hate to see a team's season end this way after all the hard work these student-athletes have put in."