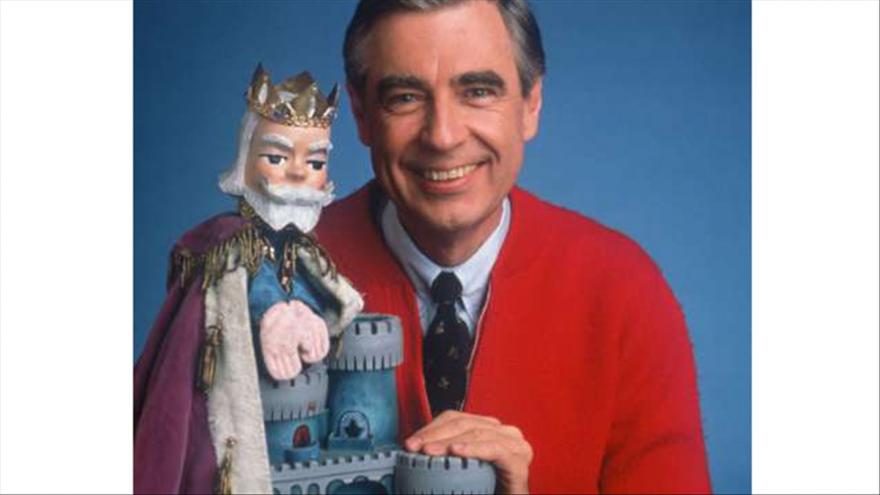 MOUNT LEBANON, Pa. (AP) — Authorities say a crew member working on a movie about Mister Rogers has died after he suffered an apparent medical emergency and fell two stories off a balcony in western Pennsylvania.

Allegheny County say James Emswiller fell around 7:30 p.m. Thursday during a break in filming. The 61-year-old Pittsburgh man died later at a hospital.

Emswiller was involved in the sound production of "You Are My Friend," which was shooting a scene in Mount Lebanon. The film is based on the life of Fred Rogers, the genial host of "Mister Rogers' Neighborhood."

Mount Lebanon police say Emswiller fell over a brick wall on the balcony at an apartment building.

Film star Tom Hanks, who is playing Rogers in the movie, was at the site and later left.