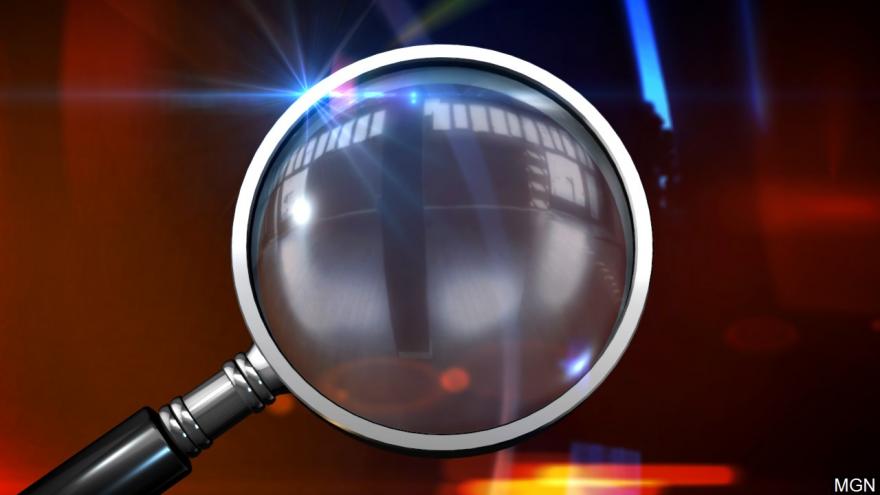 INDIANAPOLIS, IN (WRTV) -- Crews will return to a pond at an apartment complex on Indianapolis' west side Tuesday morning in connection with the search for a missing Avon woman.

They began searching at a pond near the Westlake Apartments on Monday. Avon Police Department Deputy Chief Brian Nugent said cadavar dogs were brought out on Monday and they indicated "possible remains" in the area.

Avon Police have been searching for Najah Ferrell, 30, since mid-March. Family members say she left for work early the morning of March 15 and never made it there. Ferrell's vehicle was found March 26 abandoned in Indianapolis and some of her belongings were located along the interstate.

Police have filed dozens of search warrants for phone records, searches and other incidents since Ferrell's disappearance. They have also interviewed dozens of people and obtained video from multiple locations where she may have been.

On April 7, a fisherman snagged a human foot in a pond in Crown Point. That foot was later confirmed to be from Najah Ferrell. Crews searched the pond and others in the nearby area but did not locate any other evidence or body parts connected to Najah