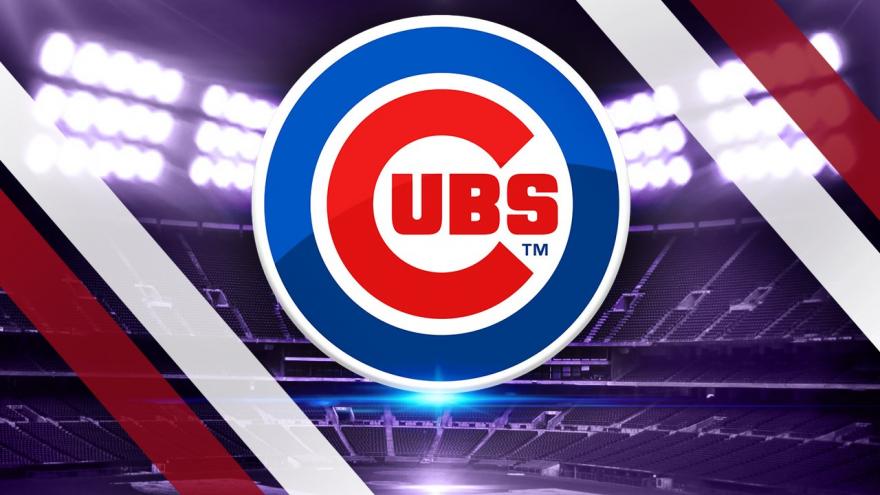 CHICAGO (AP) — The patriarch of the family behind the Chicago Cubs has apologized after an online media outlet published emails in which he took part in racist comments and conspiracy theories.

Some of the emails Splinter News published Monday featured Joe Ricketts making Islamophobic comments, such as "Islam is a cult and not a religion." Others included conspiracies about former President Barack Obama's birthplace and education.

Ricketts, who founded TD Ameritrade, apologized for the emails, saying he believes "bigoted ideas are wrong."

Cubs' Chairman Tom Ricketts issued a separate statement saying his father's emails don't reflect the values of the Cubs and highlighting that his father isn't involved in the Cubs' operations.