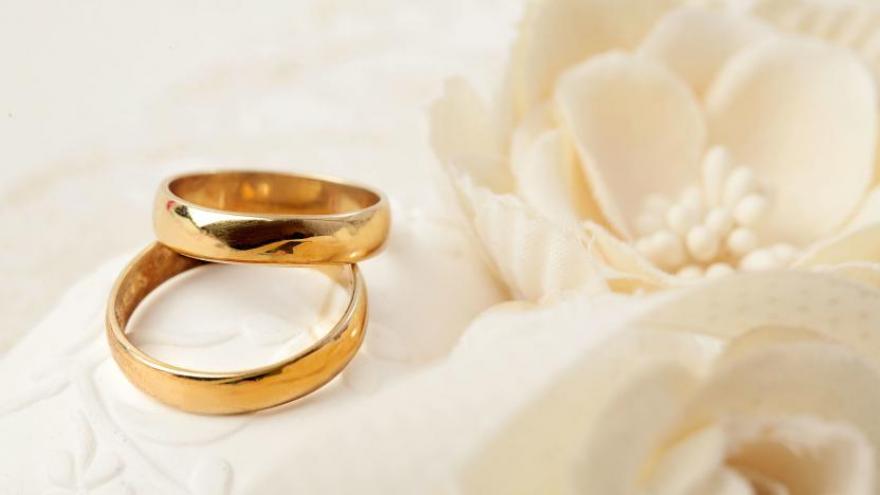 Cupid is in such hot demand in New York City that he's run out of arrows, with the City Clerk saying there are no online marriage license appointments available until September.

(CNN) -- Cupid is in such hot demand in New York City that he's run out of arrows, with the City Clerk saying there are no online marriage license appointments available until September.

NYC's online system for marriage licensing -- "Project Cupid " -- was launched May 7 to circumvent the physical closure of most New York marriage bureaus due to the Covid-19 pandemic. Since then, the Office of the City Clerk has used it to process 382 marriage license requests online and about 3,700 online appointments booked in total, Clerk Michael McSweeney told CNN.

Before the rise of Covid-19, it was issuing roughly between 100 and 200 marriage licenses daily, he said.

McSweeney said the office was working hard to increase the number of appointments available, training staff on the new system.

Some time slots are also reserved for urgent appointments -- such as an emergency situation with a first responder, or people facing visa issues or health insurance problems -- McSweeney said, while cancellations could lead to earlier slots opening up.

Training in a time of Covid-19

"As we train our clerks, we will have more people available and will be able to increase the number of appointments," he said.

So far, the office has trained about 20 staff members to use the new online system but just 10 people are taking appointments on a regular basis, McSweeney said.

Some of the training has to take place at the office, where social distancing measures have been implemented to protect workers' health. The City Clerk also wants people in training to be able to reach the office without taking public transportation, which is "an added challenge," McSweeney said.

"We appreciate the patience of all the people who are using the system and we just hope that everyone hangs in there," he said, noting that the amount of people responding to the system had been very high.

"It's just a matter of us making things happen," McSweeney said. "We're going to do our best."

The launch of Project Cupid

New York Gov. Andrew Cuomo issued an executive order April 18 allowing couples to get marriage licenses remotely. Before that, most marriage bureaus were closed and had not been issuing licenses. Similar measures have been carried out in Cuyahoga County, Ohio and in Colorado.

Couples schedule the marriage license appointment online, then attend it virtually with the City Clerk's office, uploading their signed license after the ceremony.

"We need moments of joy now more than ever, and we won't let a pandemic get in the way of true love," said Mayor Bill de Blasio at the time of the announcement. "To all of the couples looking forward to tying the knot, know that your city is right here with you, throwing rice from afar."

Currently, the Office of the City Clerk only issues marriage licenses, but they are also looking into incorporating virtual wedding ceremonies to their services, McSweeney told CNN, noting that marriage licensing is their first priority.

"It was imperative that we get the marriage license system up and running," he said. "We focused our resources on developing this part first."