Dad goes above and beyond for daughter after her cancer diagnosis 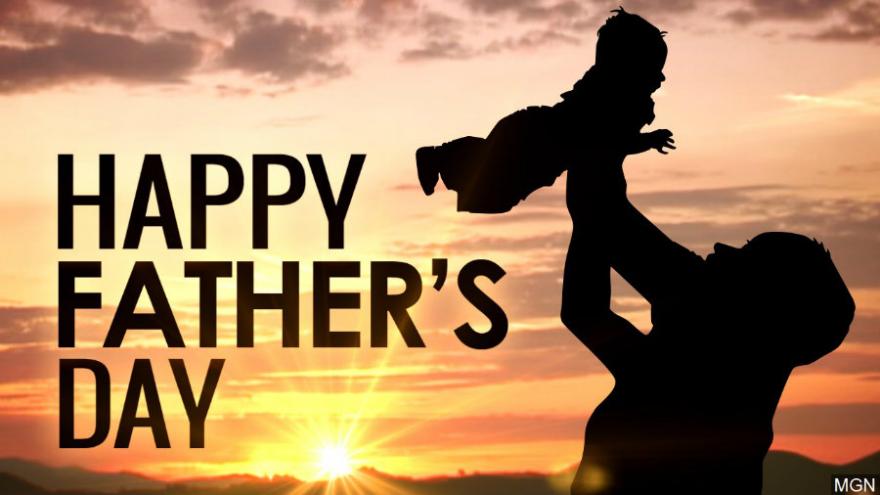 Six-year-old Keyla was diagnosed with cancer after what Alejandro said were weeks of her not being herself.

Keyla's Cancer diagnosis was just the beginning of hardship for the single dad. Ceballos had to quit his job in order to be able to take his daughter to her medical appointments.

He spent his time by her said during chemo treatments,during hospital visits and ultimately through it all.

Ceballos even found himself being the only father at counseling groups for parents of children with Cancer.

Ceballos never giving up, continuously trying to get another job, but his attempts weren't successful because of his daughter's demanding medical schedule.

"They didn't want to work with my hours, including hers so I had to let them go," said Ceballos.

More than a year later, however, Keyla is home. She's no longer receiving chemotherapy treatments, and is in maintenance, something her dad is very very happy about.

"She's everything for me, since like day one," Ceballos said.

As for Keyla, she starts first grade in August and said she plans on getting her dad very special Father's Day gift.