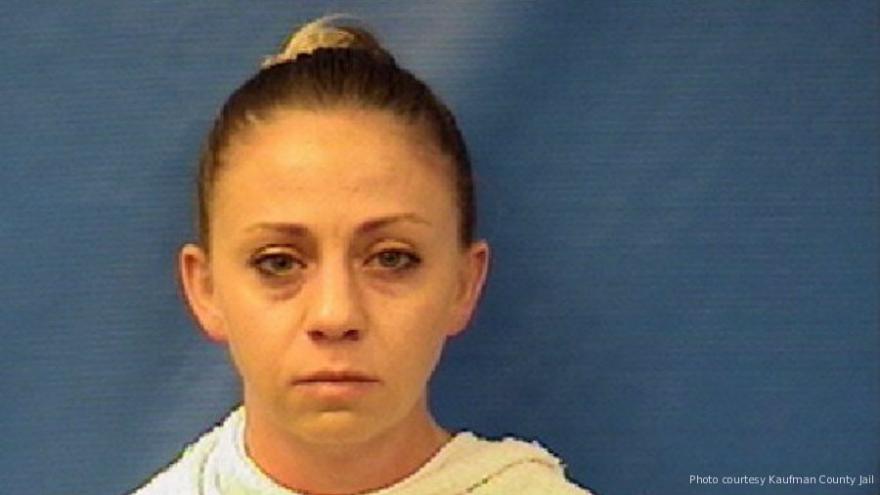 (CNN) -- Amber Guyger, the police officer charged with manslaughter in the shooting of a man inside his Dallas apartment, has been fired from the department, according to a statement Dallas Police Chief Ulysha Renee Hall.

"She also offered an explanation of why it took so long, explaining that she had to consider Ms. Guyger's Fifth Amendment protections specifically so that her termination action wouldn't compromise the criminal matter and lead to, really, the criminal allegations being thrown out altogether," he told CNN.

The Fifth Amendment prohibits self-incrimination and double jeopardy, and guarantees due process for those accused of crimes.

The 30-year-old Guyger said she shot and killed Botham Shem Jean, 26, after she thought she was entering her own apartment, not realizing she was on the wrong floor of her building, police have said. 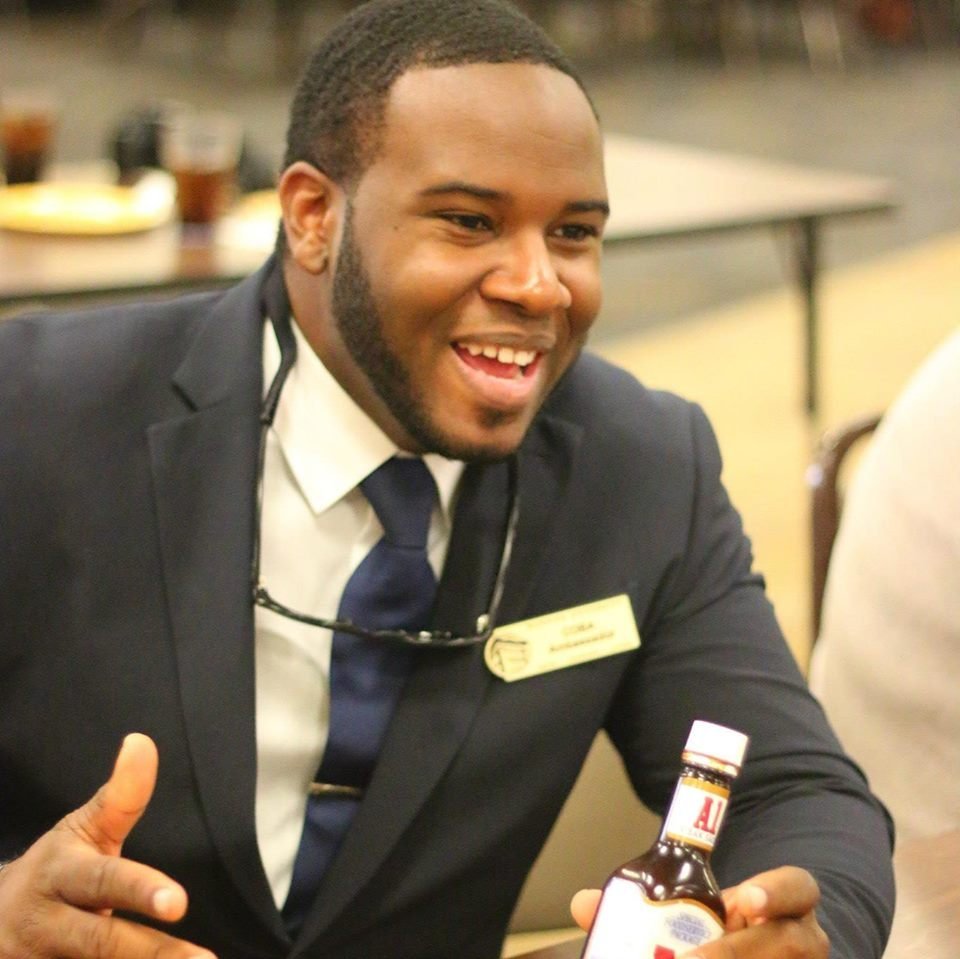 An internal affairs investigation concluded that Guyger "engaged in adverse conduct when she was arrested for manslaughter" on September 9, according to a statement released on DPD's verified Twitter account.

The statement did not elaborate on the nature of the adverse conduct. The shooting was September 6.

Under civil service rules, Guyger has the right to appeal her discipline, the statement reads.

In the criminal case, Dallas County District Attorney Faith Johnson has said a grand jury could charge Guyger with a stiffer crime than manslaughter.

While Allison Jean was relieved by the news of Guyger's termination, calling it a "satisfactory solution," the family would still like to see Guyger indicted on a murder charge, Merritt said.

The attorney is preparing a civil rights claim in Jean's death. He said Guyger's termination makes his case stronger because it shows the city and police department think Guyger "obviously engaged in behavior that doesn't comport with a police officer," he said.

Botham Jean was scheduled to be laid to rest in his native St. Lucia on Monday. At a September 13 ceremony in Richardson, Texas, hundreds gathered to remember the "extroverted accountant" who "shared his love with everyone."

Guyger, who is white, was off-duty when she encountered Jean, an unarmed black man, in his apartment, police said. Still in her uniform, Guyger parked on the fourth floor of the complex and walked to what she believed was her apartment, according to an arrest warrant affidavit.

The door was slightly ajar as she tried to use her key, which has an electronic chip. When she opened the door, she saw the interior was almost completely dark, according to the affidavit. She described seeing a large silhouette and, believing there was an intruder in her apartment, drew her firearm.

She issued verbal commands, but Jean, being in his own home, did not heed them, and Guyger fired two shots, hitting him once in the torso, the affidavit said.

Guyger, a four-year veteran, then entered the apartment, called 911 and started administering first aid to Jean. She turned on the lights while on the phone with 911, and only when asked for her address did she realize she was in the wrong apartment, she told police.

Jean died at a hospital. Guyger was released from the Kaufman County Jail after posting a $300,000 bond.

The shooting sparked days of protest. Police deployed pepper balls on demonstrators a week after the shooting. Protesters angry with the lack of public information in the case interrupted a City Council meeting to demand accountability and more police oversight in general.