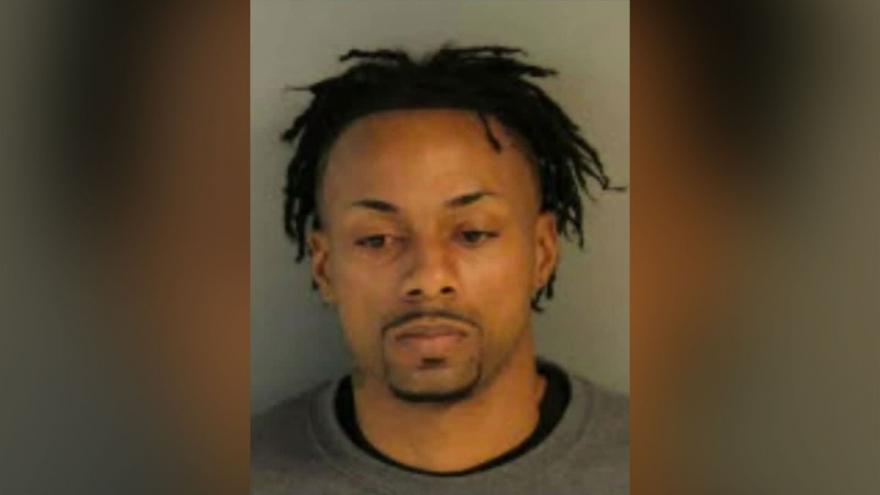 (CNN) -- A Tennessee dance teacher who appeared on a reality show has pleaded guilty to the statutory rape of a teenager and exposing him to the HIV virus, prosecutors said.

John Conner III was scheduled to go on trial this week, but entered the guilty plea to felony charges of criminal exposure to HIV, statutory rape by an authority figure, and solicitation of a minor, Shelby County District Attorney General Amy Weirich said Tuesday in a news release.

Conner was once featured on the Lifetime reality TV dance show "Bring It," which showcased competitive dance teams in the Mid-South, including Conner's Memphis team, CNN affiliate WMC reported.

Conner was 26 years old in 2015 when he met the then-16-year-old boy on a social media website, prosecutors said. Conner had unprotected sex several times with the teenager in the dance teacher's vehicle.

The teenager joined Conner's dance team, the Infamous Dancerettes, and the two continued to exchange nude photos and text messages about their sexual activity, prosecutors said. Conner did not tell the teenager about his HIV diagnosis in 2012, authorities said.

In August 2016, the teenager told his parents about the sexual encounters with Conner and said he thought he should be tested after hearing that his dance teacher had HIV. The teenager tested positive for HIV, prosecutors said.

Conner is scheduled to be sentenced on December 20.

He has two similar cases pending with sexual partners, ages 17 and 24, prosecutors said.