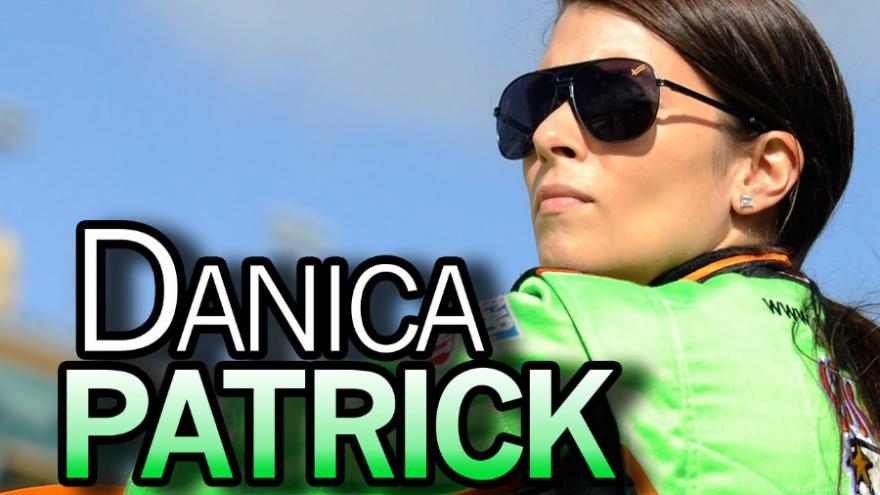 INDIANAPOLIS (AP) — The Latest on Danica Patrick's return to Indianapolis Motor Speedway ahead of her planned farewell race in the Indianapolis 500 (all times local):

Danica Patrick has climbed out of her neon green No. 13 car for the second time in her return to the track at Indianapolis Motor Speedway.

First, she had a water temperature problem. This time, she was concerned about the steering wheel — and apparently an uncomfortable head rest.

She told track officials she wasn't sure if it was an actual steering problem or her just trying to get re-acclimated to how Indy cars steer.

Patrick also needed a quick reminder about the steering wheel buttons before finally turning laps in the vicinity of 208 mph.

She needs to pass Indianapolis Motor Speedway's two-phase refresher course to be eligible to qualify for this month's Indianapolis 500, which is expected to be the final race of her career.

Patrick hasn't driven an Indy car since leaving the series following the 2011 season and moving to NASCAR.

Danica Patrick's first trip onto Indianapolis Motor Speedway's oval was brief. One lap, not even up to speed.

A little more than an hour later, she was back on the track.

All she can do now is hope the rest of this month goes a little smoother.

After having a March refresher course pushed back because of bad weather then waiting through Monday's practice and Tuesday's rookie orientation program, Patrick finally pulled her neon green No. 13 car onto the 2.5-mile oval four minutes in the afternoon session — only to return immediately to pit road with a water temperature problem.

Eventually, the car was towed back to the garage. It wasn't long before she was back out.

Danica Patrick's highly anticipated return to the Indianapolis Motor Speedway has been delayed.

She turned one lap during a refresher course on the 2.5-mile oval Tuesday then pulled back onto pit road because of a water temperature problem in the No. 13 car. She's expected to be back on the track within an hour.

The 36-year-old Patrick is retiring after the Indianapolis 500 on May 27.

Patrick has five top-10 finishes in six previous starts at Indy including a career best of third in 2009. But she has not driven an IndyCar since leaving for NASCAR following the 2011 season.