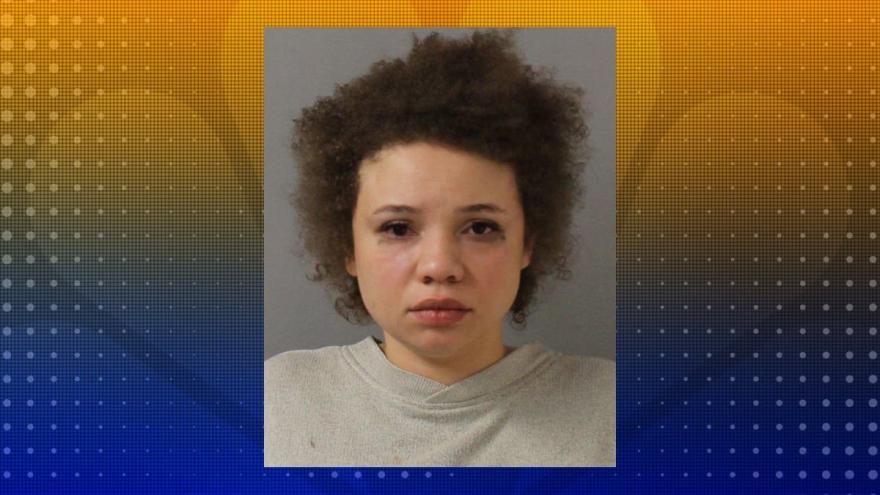 NASHVILLE, TN (WSMV) -- After a night out on the town, Mikaela Spielberg found herself in the back of a police car when returning home with her fiance.

According to police, the couple was drinking at a bar and returned home where they got into an argument that turned violent.

Spielberg began throwing objects at the victim eventually striking him in the hand causing an injury.

During questioning, it is reported that Spielberg continued to contradict herself with her statements and was taken into custody by police at the scene.

Pankow refused to press charges, but officers will be prosecuting on his behalf.

Mikaela is the daughter of filmmaker Steven Spielberg.