DC museums and galleries by midweek due to shutdown 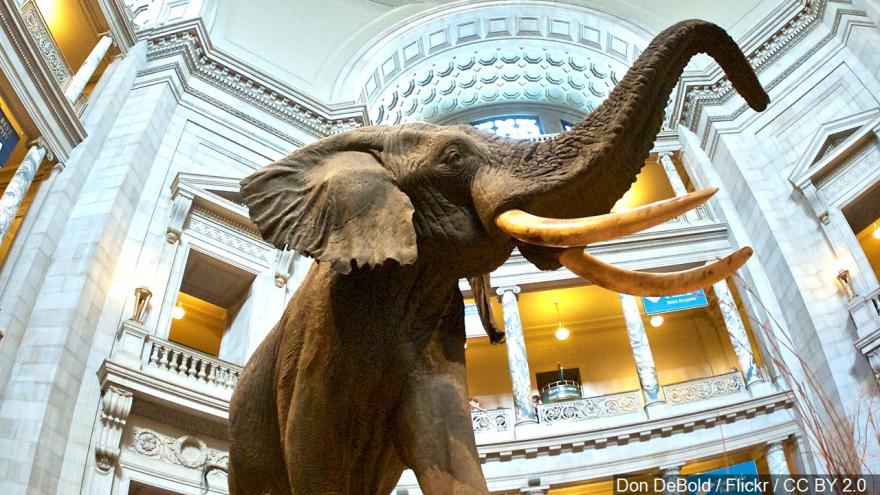 WASHINGTON (AP) — Museums and galleries popular with visitors and locals in the nation's capital will close starting midweek if the partial shutdown of the federal government drags on.

The attractions have stayed open by using unspent funds, but they are about to run out of that money.

Smithsonian facilities are open on Jan. 1.

The shutdown also is affecting national parks, although unevenly. Some remain accessible with bare-bones staffing levels, some are operating with money from states or charitable groups and others are locked off.

With no resolution in sight, the shutdown is forcing hundreds of thousands of federal workers and contractors to stay home or work without pay. Agencies scrambled to provide essential services.

The Environmental Protection Agency will keep disaster-response teams and other essential workers on the job as it becomes the latest agency to start furloughing employees in the government shutdown. Spokeswoman Molly Block says the EPA will implement its shutdown plan at midnight Friday. That will mean furloughing many of its roughly 14,000 workers.

Sen. Marco Rubio, R-Fla., applauded a decision by the administration to reverse new guidance issued by the Department of Homeland Security that prevented the Federal Emergency Management Agency from writing or renewing National Flood Insurance Program policies during the current government shutdown. He said it was important that people could continue to get and maintain their flood insurance.