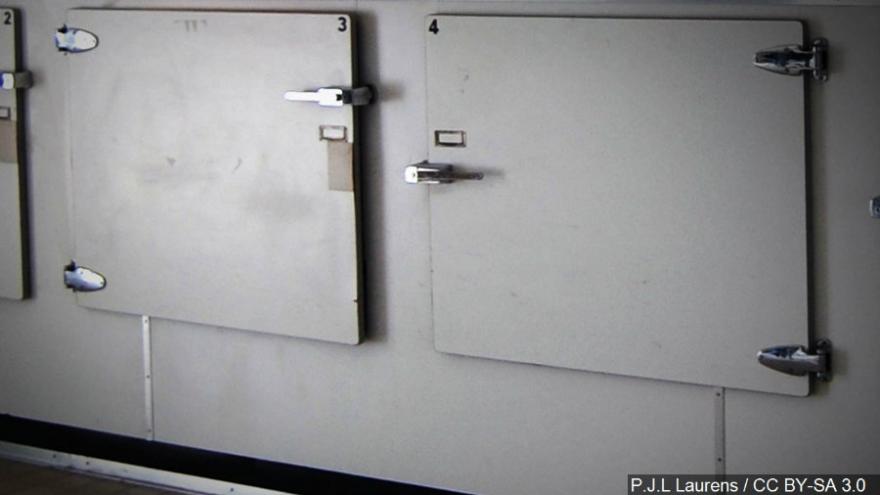 (CNN) -- A woman declared dead by paramedics after a car crash in South Africa was found breathing in a morgue.

The ambulance service operator who confirmed the incident Tuesday told CNN the organization has launched an examination.

"We are investigating the case and we will present our findings once it has been concluded," Gerrit Bradnick said.

Morgue technicians discovered the woman was breathing at the Carletonville morgue several hours after she was brought in by paramedics from the scene of a fatal car accident in southwest Johannesburg, an ambulance operator told a South African newspaper.

Bradnick defended the paramedics, saying they followed all protocols before she was reported dead, TimesLive reported.

The unnamed woman now recuperating at a hospital in Johannesburg showed no signs of life when found at the scene of the accident in June, he told the newspaper.

"This did not happen because our paramedics are not properly trained. There is no proof of any negligence by our crew‚" Timeslive reported in a quote from Bradnick.

In 2016, another road accident victim was found breathing in a state morgue in KwaZulu Natal province after he was declared dead by first responders, a local media reported.

The man, however, died a few hours after the incident.

Correction: CNN has removed a photo from this story that incorrectly identified a building as the morgue.